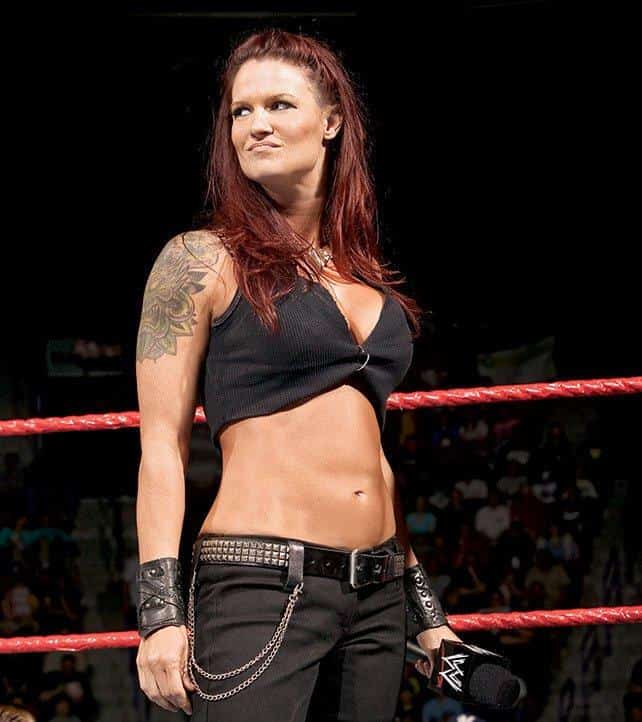 WWE Hall of Famer Lita is soon making a return to SmackDown. This will mark her very first blue brand appearance in about 20 years. However the decision to bring her back to SmackDown was made at the last minute. On the same day WWE decided to book her travel plans. Recently Michael Cole did an interview with Lita inside the ring.

She believes that her career has been satisfactory. Her only dream is to win a match at the Royal Rumble. This makes her believe that she will have one more run for her in the future. While she was having an interview fellow Women’s Champion Charlotte Flair interrupted them. Here are more details about her comeback to SmackDown.

Lita coming back for SmackDown 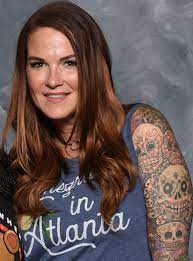 Lita was having a conversation with Michael Cole recently and Charlotte Flair put a stop to it. She even took the mic and dismissed Cole from the ring as well. Both wrestling superstars couldn’t stop taking shots at each other on the mic.  Charlotte even promised that she will end the successful run of Lita and will toss her at the Rumble. When it comes to Lita she compared Charlotte to Tonya Harding look-a-like.

She couldn’t stop to crack jokes on how her head is very huge. It seems Charlotte has been confident since she breaks the best friends of Lita. The match between WWE Hall of Famer Trish Stratus and Charlotte at the SummerSlam 2019 has been phenomenal. She was forced to retire at that point. Lita will be back with SmackDown after a long time so let’s see how it goes.

Interesting conversation between Charlotte and Lita 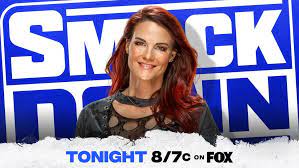 Charlotte plans to defeat Lita at the Rumble and do exactly what she did to Trish. As a result Lita slapped her. When she turned back Lita again kicked and dropped her on the floor. She used a Twist of fate for a big pop. When Charlotte was crawling back Lita took out time to post in the corner for fans. If you have missed this happening you can try checking the recent report on it.

Lita has not been a part of wrestling since she last participated in 10-woman tag team match. Her last match happened on 29th October 2018 Edition of RAW. This match was right after her win against Alicia Fox and current Impact Knockouts Champion Mickie James at the Evolution. Lita will now compete in the 30-Woman Royal Rumble Match that is happening this month at St. Louis. Viewers can also check the Rumble card at the official website of SmackDown.Seems like alot of interesting things are happening at WWE. Stay tuned for more updates from WWE and don’t forget to catch up with the upcoming match of Lita.