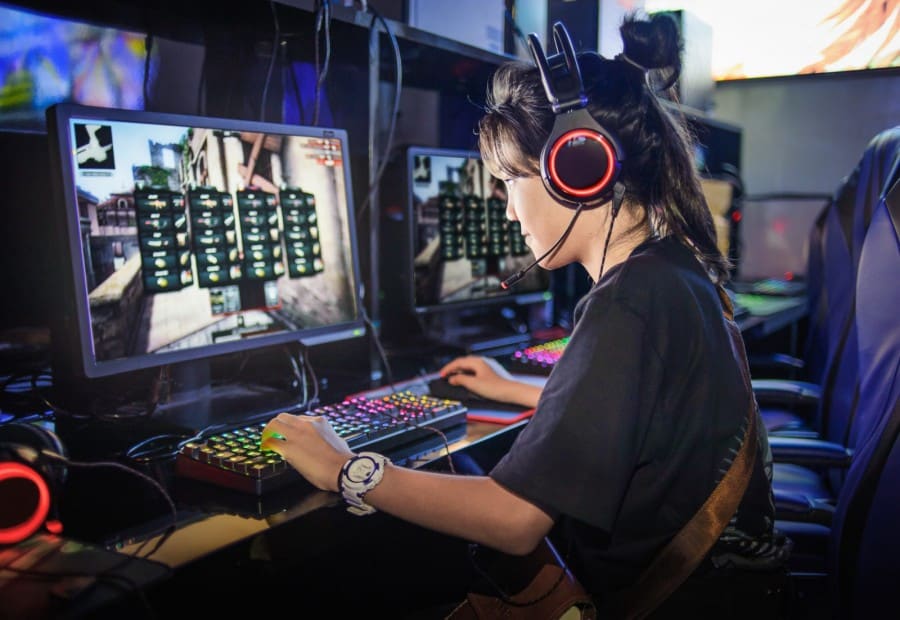 The Esports event will take place from February 5th-19th. The players will vie for a prize pool of $250k. The event will be held in a brand new exclusive model. The tournament will be called BR: Extreme Mode, and it will put pressure on the players to beat the new challenges. The fight will be a standard battle and the players will fight their way to win every challenge. The royale tactic that you usually see in esports will be seen until the end. 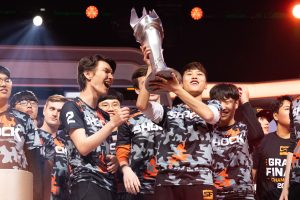 We have more details about the Esports competition. Exclusive to the game, BR: Extreme Mode will be launching. This new model will evolve the mobile battle royale experience. The mode will limit the number of players in a match to 64. The players will fight against 100 players.

The new model will limit each round to 20 minutes. This mode is now available on the game’s Troi map, BR: Extreme Mode. It is firmly set in the battle royale genre but will be designed to get players into real action. The players will have to take every decision as quickly as possible. The players will get to experience increased intensity with each match.

Read More: All You Need To Know About Netflix’s Wallace & Gromit and Chicken Run: Dawn Of The Nugget

In this mode, the battleground will be restricted to smaller levels and will change with every match. All Survivors will be equipped with the P1911 handgun, a smoke grenade, 300 Drone Credits, and charged boost meters. The match will start and the players will see two Care Packages dropping at random locations. This will allow the players to stock up on higher-end gear which will be held earlier in the match. 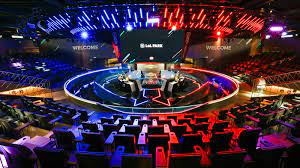 The event will be held both online and offline. The current schedule of the event is as follows:

Each match will feature eight teams. Each team will consist of four players and they will battle it out on every game’s new BR: Extreme Mode. The NEW STATE MOBILE Open Challenge will be held along with the components of the Standard and Universal PUBG Esports Ruleset (SUPER). The mode is currently being used for the PUBG: BATTLEGROUNDS. The final standings will be determined by both match “rank points” and “kill points.”