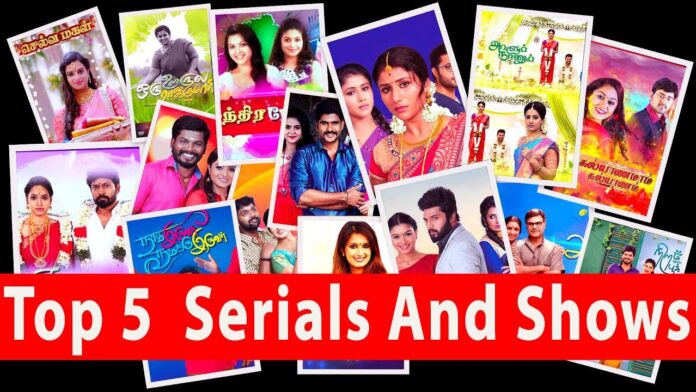 In this post, we will be taking a look at the TRP toppers who have managed to stay in the top 5 in the urban charts. There haven’t been many changes in the top 5 list and we see similar shows on the list. There are a few shows that have climbed up the charts and some shows saw a dip in the ratings. If you love watching Indian TV shows and are looking for some of the best shows then looking at these ratings might be of help. 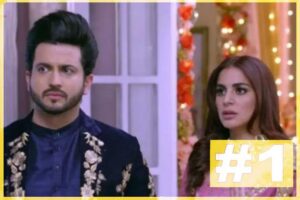 Kundali Bhagya is an Indian Television show that is a spin-off show of the popular TV show Kumkum Bhagya. The show has gained immense success ever since its launch and it has been ruling the TRP for years. This week too the drama has managed to stay strong with a promising rating of 3.5 points. There was a lot of drama this week so we can expect a further rise next week. The show stands confidently at the number one spot. 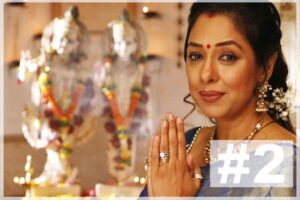 Anupamma is the latest hit show offered by Star Plus. The channel was suffering last year because most shows it launched didn’t become any success. The last successful show on the channel was Yeh Jaadu Hai Jinn Ka by Gul Khan. Anupamma is at number 2 on the list and comes with a rating of 3.2 points. The family drama has maintained its ratings for quite some time now. 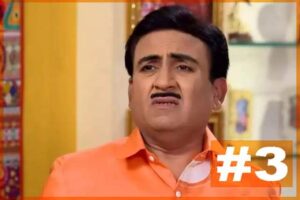 Tarak Mehta Ka Ulta Chashma has been ruling the charts for many years. The longest-running show on the Television never fails to impress us with their fun and entertaining episodes. This week the show has managed to stay in the third position. The drama series has garnered 2.5 points. It seems like the Indian audience doesn’t want to say Good Bye to the show as yet. 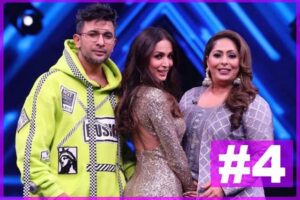 India’s Best dancer is the biggest surprise on the list. The Sony Entertainment reality show has managed to keep the 4th spot in the TRP rating list with a strong 2.4 points. The dance show is gaining a lot of popularity due to its powerful performers and wonderful judges. You can also watch your favorite reality show queen judge Malaika Arora back in the judging avatar. The wonderful team has made this show one of the best reality shows to look forward to during the weekends. 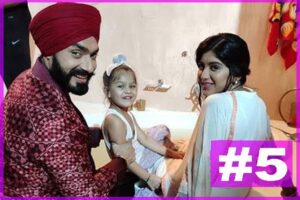