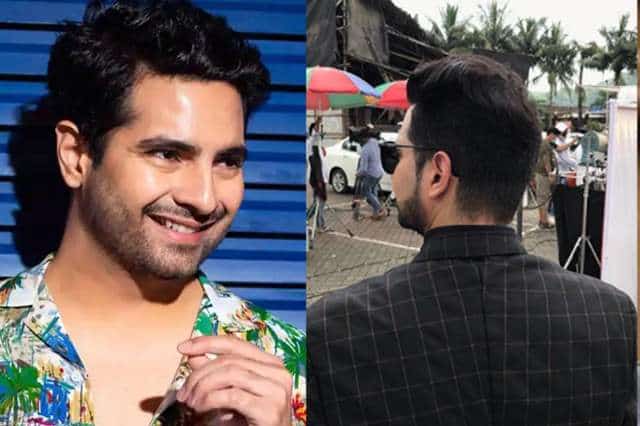 Who is Karan Mehra? 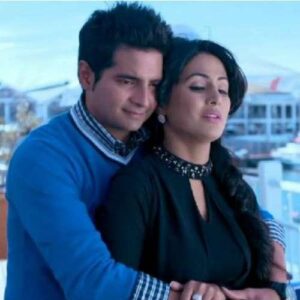 Karan Mehra is an Indian Television actor and has appeared on the mega-hit show Yeh Rishta Kya Kehlata Hai. The actor played the character of Natik alongside Akshara played by Hina Khan. The hit show is one of the longest-running shows of Television and is still airing on Star Plus. Natik and Akshara’s couple was very popular and the actors won a lot of Best Pair awards for playing Natik and Akshara. Karan Mehra has also appeared on TV reality shows including Big Boss.

Is Karan Mehra making a comeback on the small screen? 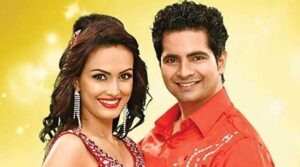 It has been a lot of time since we have witnessed Karan Mehra back in a full-fledged character. He was last seen in a fully-fledged character in the super hit show Yeh Rishta Kya Kehata Hai. After appearing in multiple reality shows Mehra will now be making a full return on the screen with the Colors show, Shubh Aarambh.

What did Karan Mehra say about his return on the small screen?

According to Bombay Times and some other entertainment portals, Karan Mehra will be coming back on the small screen with the latest Colors show.  He will be playing an exciting character and he is confident that his fans will love his character.

The actor confirmed the news and said, “I was waiting for a good script, and when I was offered this role in Shubhaarambh, I immediately gave it my nod. I am playing a judge in a competition, and the character is different from my previous ones. While viewers have so far seen me in softer roles, this character is serious, virtuous, and morally upright.”

The actor also revealed some things about his personal life and how he is spending time with his wife and son. He said, “I have been enjoying fatherhood, and Kavish is my greatest joy. However, it’s now time to get back to work, and I’m thrilled about facing the camera again.” The actor seemed to be quietly confident of his character in the new show and the fans of Karan Mehra are surely in for a treat.

Are you excited to see Karan Mehra back on the small screen? Leave your views in the comment section below.