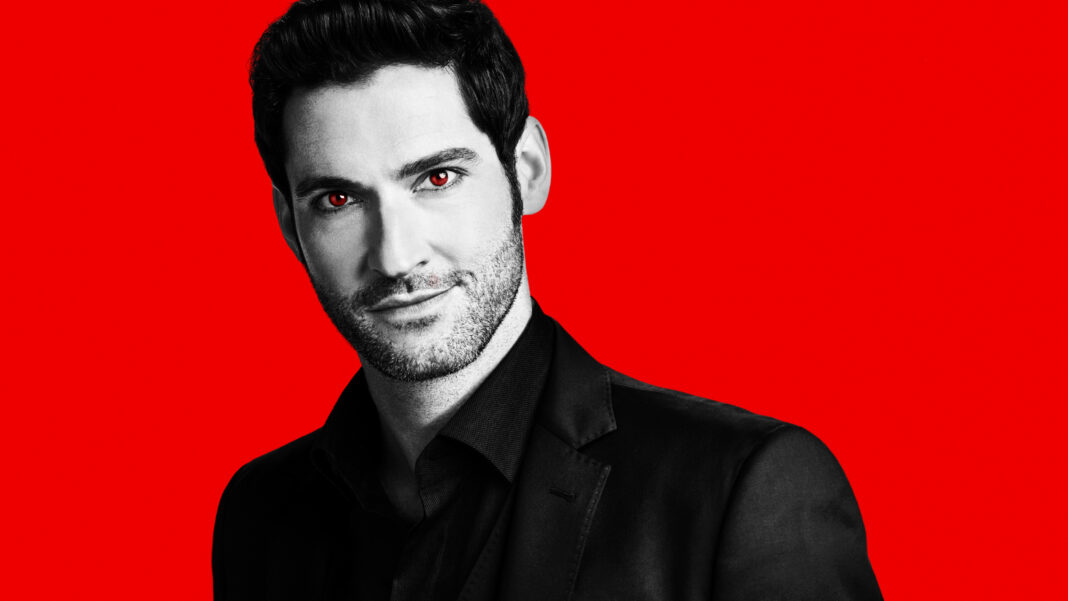 Nowadays a lot of people are intrigued by the storyline of Lucifer because every now and then a new twist is arriving to entice the audience. Fans have loved the double trouble on the Netflix series since the time the twin of King of Hell has arrived on the scene. They are wondering how come such a twist has arrived and what could be the real purpose behind it. So did Lucifer really have a twin brother? Let us dwell on all the details we have so far.

Who is Michael Demiurgos? 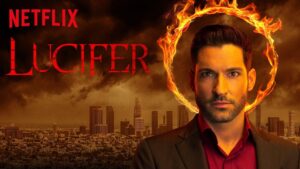 Micheal is a character that is based on the DC comic’s character and is created and written by Neil Gaiman. The story of Lucifer revolves around Lucifer Morning Star and the Devil and he has abandoned his throne in hell and preferred to live in Los Angeles. He starts working as a consultant for the policemen and builds up a nightclub.

Even though he is a consultant for overall police but gives more preference to detective Chloe Decker and solves different crimes. Meanwhile, weird creatures come in and out of LA and many of them are trying to go back to the underworld. During the ending of the fourth season, Lucifer Morningstar will go back to hell and continues his duties from there. It seems that the writers were not really interested in ending the characters of twins and that is why Micheal comes to earth to fill in the space of Lucifer.

Does Lucifer really have a twin?

If we talk about the comic DC there is not really a twin but there is Michael who is the brother of Lucifer and also one of the archangels. DC Micheal is really different from the Micheal of Netflix and maybe the writers wanted to keep it different in the series version. Lucifer has a long nose and his jawline is also different but still, they aren’t identical but handsome. DC Michael will attract people of different age groups while the version in the series will have their own fan group. In the DC comics version, Micheal is seen as a patient and kind person and cannot see injustice happening around.

In the TV series, the character of Micheal is totally different and you have to decide which one is good. Some people believe that the story of Lucifer has some parts taken from the Bible. However, nothing can be said with authenticity. According to Islam, Christianity, and Judaism the archangel Micheal really exists and Micheal has a twin brother named Samael. If we talk about Tom Ellis he doesn’t have any twin brother in real life. In fact, he is the only child of his parents. In season five, we are going to see more twists and turns so the audiences have a lot of things to talk about.

What is the plot of Lucifer?

Lucifer is an American urban fantasy and it was premiered on FOX channel in 2016. The series revolves around Lucifer Morningstar who is a devil and when he comes to earth he established his own club named LUX. He also becomes a consultant of a detective and they solve a lot of criminal cases. No matter what the series is an interesting watch and if you haven’t watched it yet you should give it a try.