All You Need To Know About The Upcoming Season Of Sabrina 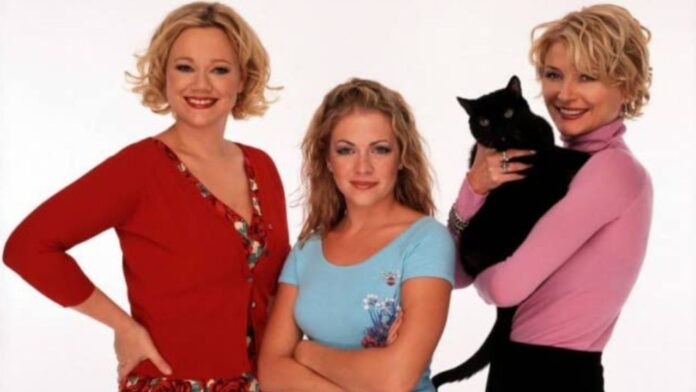 Netflix has announced some exciting details about the horror drama The Chilling Adventures of Sabrina. The show will be coming to an end soon after the fourth part. Netflix has released a clip and in the clip, Hilda and Zelda, that are the two most beloved characters from Sabrina the Teenage Witch will cross over to the modern Greendale.

What is the current plot of The Chilling Adventures of Sabrina?

Caroline Rhea and Beth Broderick that play Aunt Hilda and Aunt Zelda in the show will be doing some interesting stuff in the final season. These two important characters were the ones that informed Sabrina Spellman that she is a half-witch. The duo has been getting a lot of attention for their roles in Sabrina the Teenage Witch as their characters are fascinating in the show. The fans are thrilled after hearing about their crossover. 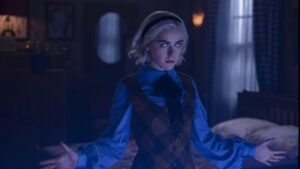 Netflix has released the latest clip about The Chilling Adventures of Sabrina. Aunt Hilda and Aunt Zelda are the two major characters on the show that will be seen reprising their roles. In the clip we see them arriving from a parallel dimension. This is where Sabrina’s life is a sitcom and we see the characters accompanied by a laugh track!

The show will be crossing over with Sabrina the Teenage Witch, and the fans are wondering if the crossover with Riverdale will be far behind now? Will the fans’ wish to be fulfilled or will they have to give up on it because the show has been canceled now?

The Chilling Adventures of Sabrina Season 4

The Chilling Adventures of Sabrina season 4 will feature The Eldritch Terrors. The coven will be seen facing terrifying threats and every episode will be a thrill. Will they be able to stop The Void- and end all the threatening things happening to them? To find the answers you will have to watch the ending of the show.

When will The Chilling Adventures of Sabrina arrive?