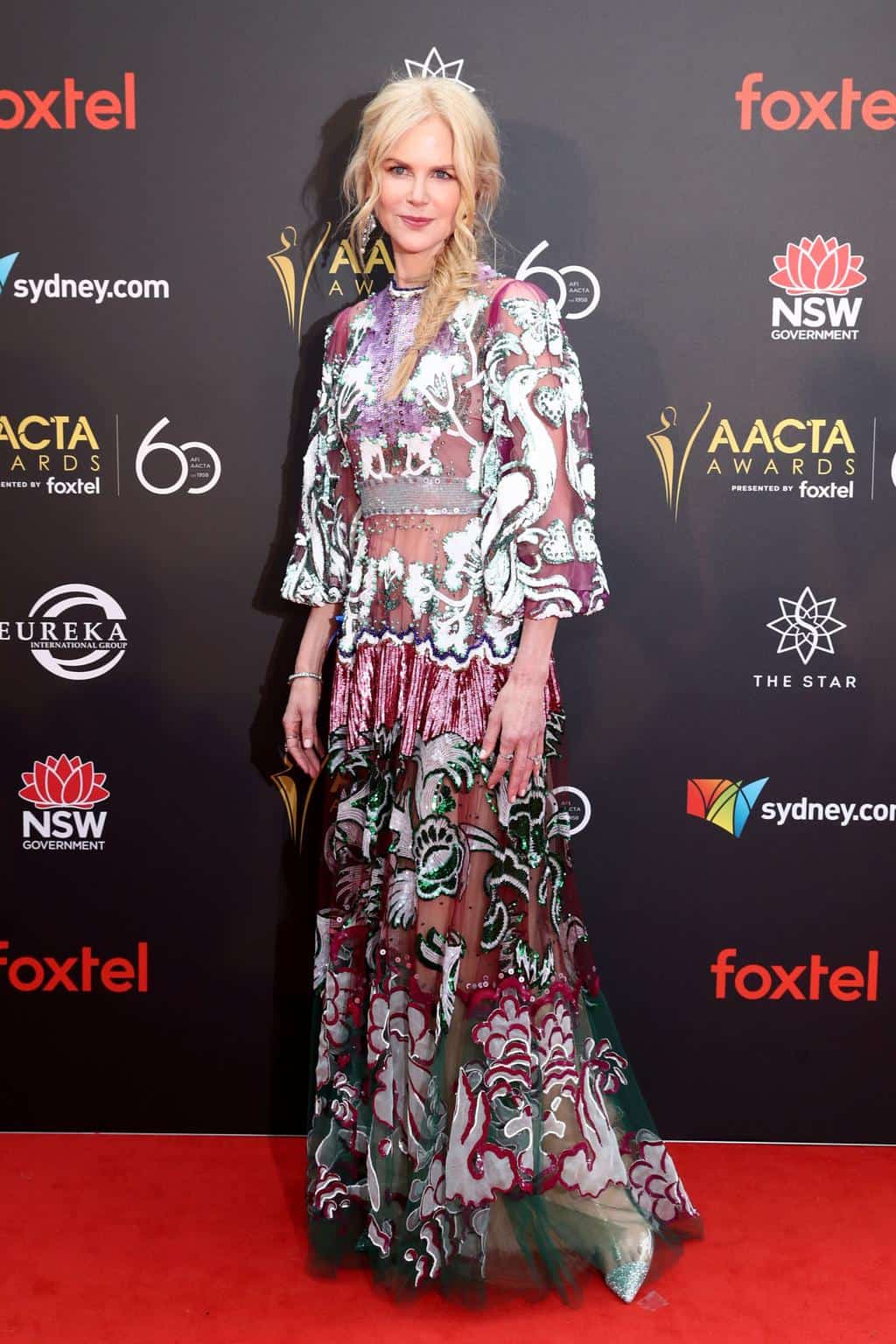 All the fans of Stateless and Babyteeth will be happy to know that both have swept this year’s AACTA. They happen to be one of the most prestigious awards for the film and TV industry. Even though the competition was tough but the best one won in the end. Nowadays due to pandemics either the awards are happening virtually or in a place without people. The miniseries from ABC TV has been getting good reviews from critics and fans. They have won most of the top honors including four other categories. Here is all you need to know about the winners of AACTA awards.

Contents show
1 Winners of AACTA Awards
2 What is the release date of the AACTA awards, and where can you watch them? 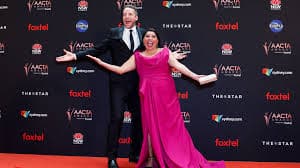 There is no doubt that awards are the way to elevate your spirits for working better. Every person needs a reward for their hard work and all these awards offer the perfect platform. We are sure that all the fans are eager to know if their favorites have won any award or not. Each year so many good shows and films make a mark but only a few of them can win awards. Here we have the complete list of winners from the award ceremony.

Best Entertainment Program: Have You Been Paying Attention?

What is the release date of the AACTA awards, and where can you watch them? 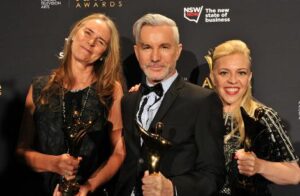 Just like every year, this year’s AACTA awards have got a huge list of nominations. Every show or film that has been a part of the nomination deserves to feature in the list. It has recognized talent and wants to honor some of the most prominent shows and films in the entertainment industry. The award ceremony was held some weeks ago and will be telecast on December 6th, 2020. You can watch the entire program on the official website as they have got the best quality videos for everyone. Congrats to all the winners!