Real Time with Bill Maher Season 19 Gets A Release Date 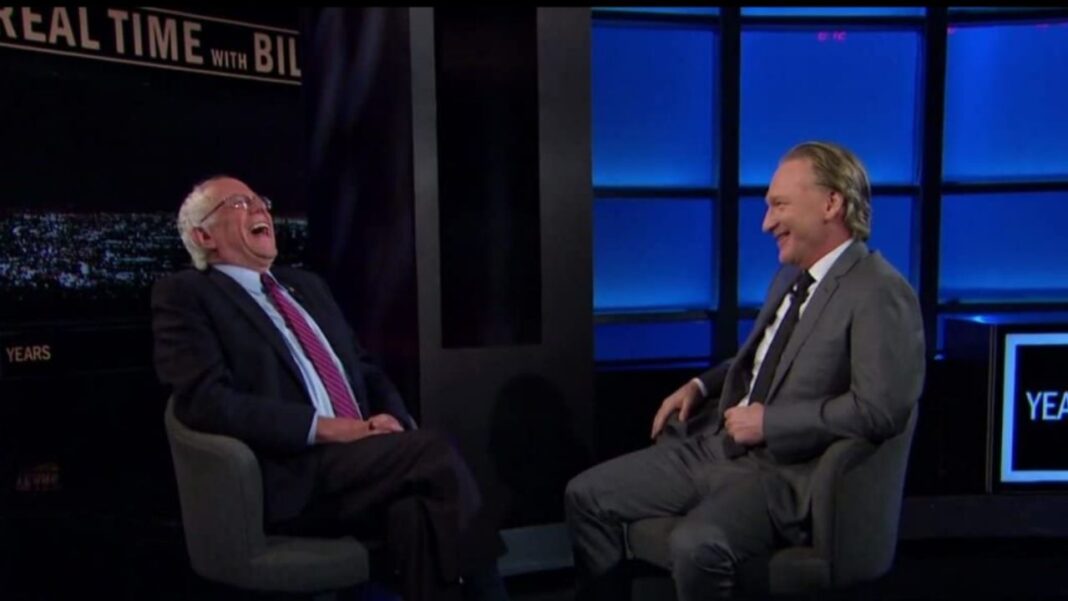 What is the latest news on Real Time with Bill Maher? 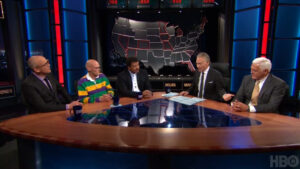 He apologized for his statements and later made a debut with this new show, Real-Time, in 2003. In most talk shows, the guests are interviewed by the host but this show is different. The unique concept of the show involves heated political debates between him and his guests.

The last season was shot in Maher’s home, but the crew has now finally returned to the studios. The latest we hear is that the new season’s filming will be done in the usual studio and the cast and crew will be maintaining social distancing norms.

Real-time with Bill Maher season 18 was an interesting season and the fans enjoyed it. In the eighteenth season during the last episode, Maher talked about the consequences of the presidential election that was held in November. He also discussed how the Trump supporters were refusing to accept Biden’s win. The nineteenth season will premiere soon and will be about the latest political gossips.

When will Real Time with Bill Maher return?