Sky Rojo Season 2: Release Date, Cast, Plot And All You Need To Know 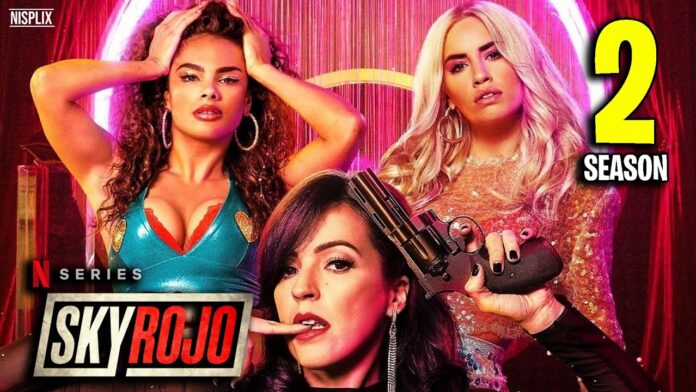 Netflix is one of the most popular streaming platforms that offer endless entertainment for the audience. People from all around the globe can enjoy their favorite shows. With just a single subscription you can catch shows and movies from around the world.

As one show ends, another exciting show begins on Netflix. If you have loved Netflix Money Heist, then you are in for a treat again. The makers have unleashed their latest work in the form of Sky Rojo.

In case you have binge-watched all the episodes of Sky Rojo’s already then we have exciting news to share with you all. The series has been renewed for a second season prior as Netflix has a lot of confidence in the story of Sky Rojo. Here’s all you need to know about Sky Rojo season 2. 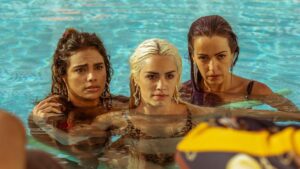 Season 1 of Sky Rojo released on Netflix on March 19, 2021. The show started filming its first episodes at the end of 2019. The filming faced significant delays due to the COVID-19 pandemic. The filming started later in 2020, and a March 2021 release date was announced by Netflix.

There is no official confirmation on the release date of season 2 of Sky Rojo yet. We don’t know if even the filming has begun again yet or not. Season 2 will have 25-minute episodes, and we will be able to watch four hours of content The restrictions due to the pandemic have been lifted so we can hopefully get season 2 to our screens. 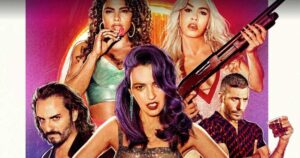 Sky Rojo’s plot revolves around three prostitutes who work at a brothel. The three main leads include Verónica Sánchez, Wendy Lali Espósito and Yany Prado. They kill a man at their place of work and run away to save their lives.

The first season revolves around three of them running away and trying to avoid being captured. The other cast member include Romeo (Asier Etxeandia), Christian (Enric Auquer), and Moisés (Miguel Ángel Silvestre).

All these actors will be making a comeback in their respective roles. No official word has been out about the actors joining the cast but we are hoping to see them all back as their story has a lot of potential lefts.

“We wanted Sky Rojo to have the same frenetic action as always,” they said, “but to use that 25-minute runtime to underline the dynamic nature of the plot: the getaway, the race for survival. The third act of a movie or an episode is where all the energy converges to produce the most vibrant explosion of all the conflicts that are being narrated. What we set out to do was to make a constant third act, to funnel our entire story through that frenzied energy.”

If you have watched the first season then you must know that the women are still not safe. The plot of season 2 can go in different directions. All we know is that the fascinating characters will have a deeper and greater depth this time around as well.