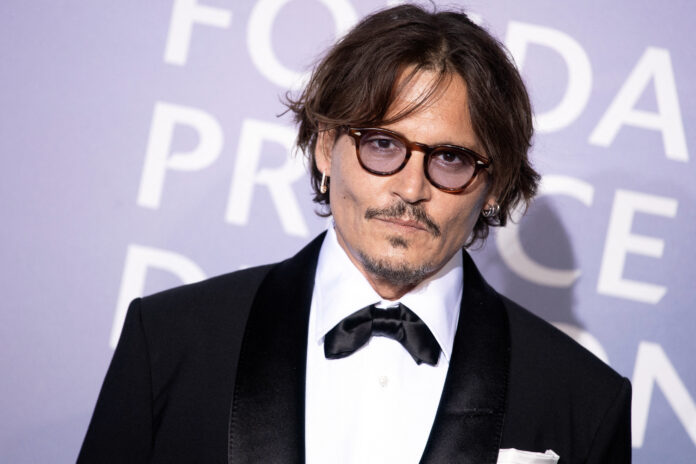 Johnny Depp is an American actor and a producer. Johnny is one of the highest-paid actors in Hollywood. He has millions of fans around the world and has achieved a lot of success during his decade-long career. Let’s get to know the life story of Johnny Depp. 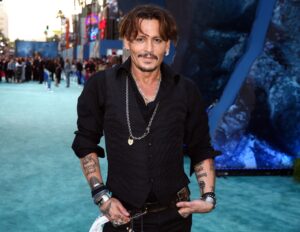 John Christopher Depp II was born on June 9, 1963, in Owensboro, Kentucky. He moved frequently with his family during his childhood, and the family eventually settled in Miramar, Florida. Depp played guitar when he was 12 years old. He dropped out of high school to pursue a career in rock music.  Depp signed his first movie in 1984 and made his debut with the horror film “A Nightmare on Elm Street.” 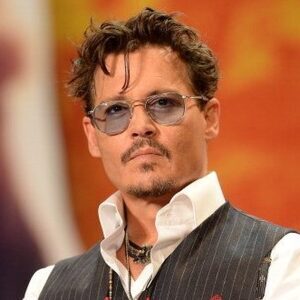 In 1990, Johnny played the title character in Tim Burton’s film “Edward Scissorhands.” The movie was a commercial success, and with this role, he became a well-known Hollywood actor. He has worked in popular movies that include:

He earned critical acclaim by playing the role of Captain Jack Sparrow. H earned fame by working in the movie “Pirates of the Caribbean: The Curse of the Black Pearl” (2003). Depp further achieved success by working in many other popular movies that include:

Depp owns his production company Infinitum Nihil and he founded it in 2004. He is the CEO alongside his sister Christi Dembrowski. Depp is also a popular musician. He is a part of the group Hollywood Vampires along with Alice Cooper and Joe Perry. The album includes many popular songs.

Depp got married to Lori Allison in 1983. They got divorced in 1985. He was got engaged to actresses Jennifer Grey and Sherilyn Fenn. He proposed to his co-star Winona Ryder. He was in a relationship with model Kate Moss. He was also dating the French actress and singer Vanessa Paradis. They have two children together.

After separating from Paradis in 2012, Depp began a relationship with actress Amber Heard whom he met the previous year on the set of “The Rum Diary” (2011). They married in February 2015, but Heard filed for divorce in May 2016, alleging that Depp had been “verbally and physically abusive,” allegations Depp’s lawyers denied. They finalized the divorce in January 2017, with Depp paying Heard a settlement of $7 million. After Heard wrote an op-ed in The Washington Post in December 2018, Depp sued her for $50 million for defamation.