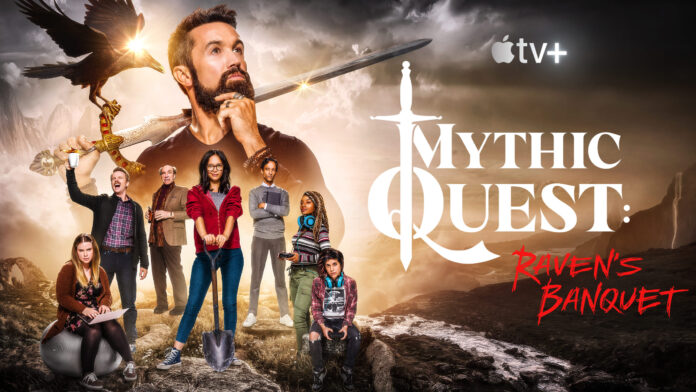 Mythic Quest will be making a comeback with season two on Apple TV+. It is the first original comedy series for the streaming service. The new trailer of Quest: Raven’s Banquet Season two was released a few days ago. It is getting a lot of appreciation from fans. Season two is going to be bigger and better than the first season and that is why all fans are happy. After the success of season one, Apple TV is confident that the comedy series will do well. It has got a unique charm while the cast has also given good performances. If you are interested to know more details about the Mythic Quest season two here is it:

What is the plot of Mythic Quest season two? 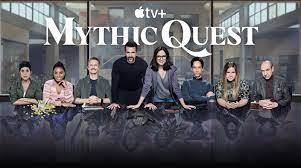 The synopsis of Mythic Quest is interesting as it will revolve around the team behind the biggest multiplayer video game. It has gained a lot of popularity in a short time. Season two will focus on the team as they are back in the office. They all are attempting to continue the success of Raven’s Banquet by launching an epic new expansion. However, it is Ian and the new co-creative director Poppy who is having issues.

They are struggling with the direction of the game that will cause a lot of inconveniences. In the meant time C.W has to let go of some serious issues from his past. The two testers will be testing what office romance is about. The character of David is interesting as he loses yet another woman in his life. Jo leaves him and she will be assisting Brad (Danny Pudi).

Who is in the cast of Mythic Quest season two? 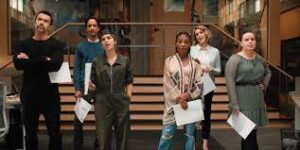 The cast of Mythic Quest is impressive and they have given good performances in the first season. Most of the cast members from the first season will make a comeback. Without a good cast, it is difficult for any series to survive. The character played by Snoop Dogg has gained a lot of attention from everyone. The second season will also feature some important ensemble cast members while the main cast includes:

What is the release date of Mythic Quest season two?

Mythic Quest Season two is created by McElhenney, Charlie Day, and Megan Ganz. They have done well in creating a wonderful series that has inspired everyone. The first two episodes of this second season will premiere globally on Friday, May 7. We all know that Apple TV+ will be premiering the show. There are a total of nine episodes. The new trailer is already introduced and it has become the talk of the town. The first season has already got a lot of critical acclaim and success. There are big expectations from the new season and audiences have been waiting for it. 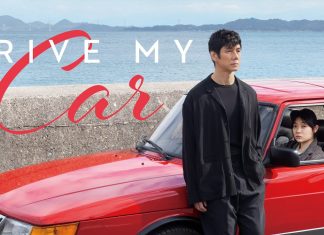 Ayesha - November 29, 2021
Drive My Car is a Japanese language movie. If you are a fan of Japanese content then you should miss this movie. It is...