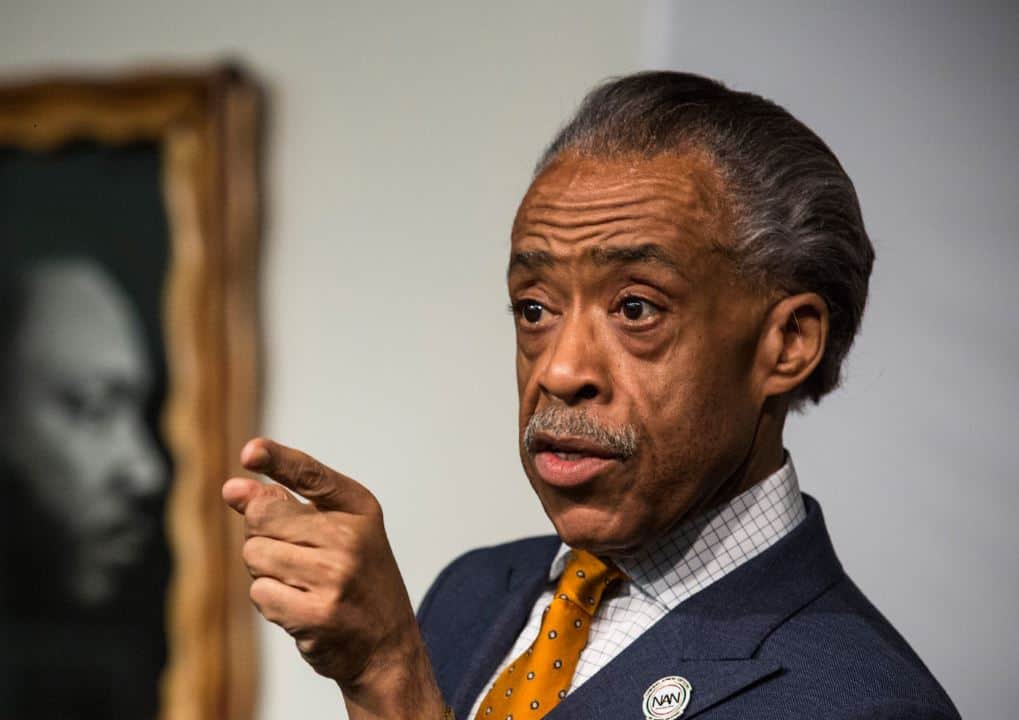 Al Sharpton is an American Baptist minister. He also works as a civil rights activist. Al Sharpton is also a television/radio talk show host. He is known as an outspoken person and has been involved in controversial political activities and fights.  He has been fighting against racial prejudice and injustice that is going on in America.

Alfred Charles Sharpton Jr. was born in Brooklyn, New York City, on October 3, 1954. His father left his family in 1963, and he was raised by a single mother. They moved from a middle-class neighborhood to the public housing projects in Brooklyn. 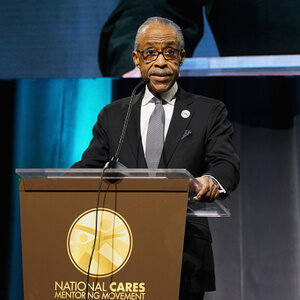 Sharpton established the National Youth Movement and soon became a nationally-known activist and fought against racial prejudice. He dealt with many high-profile cases that were revolved around a teenager named Tawana Brawley. She claimed that she was abducted and raped by a group of white men. Her claims turned out to be entirely false.

Al Sharpton led a memorial for Michael Jackson because he was a long-time friend of Jackson’s family. Sharpton said Michael Jackson is a “historic figure” who always loved the Apollo Theater. He was also the host of the daily national talk radio program “Keepin It Real with Al Sharpton”. The show aired on Radio One. He has also hosted the MSNBC show “PoliticsNation” and also appears on the weekday morning NBC news and talk show “Morning Joe”. He has appeared in several TV shows and radio shows to date.

Sharpton ran for becoming the Mayor of New York City. He also ran for the presidential elections in 2004. His campaign didn’t last long due to multiple financial issues. The campaign failed due to the federal limits on personal expenditures. He repaid $100,000 of the public funds and was imposed a fine of $285,000.

Sharpton got married to his wife Kathy Jordan in1980. They separated in 2004. Sharpton was stabbed in the chest by Michael Riccardi when he was preparing to lead the protest in Brooklyn, New York.

Sharpton has made some controversial comments about the LGBTQ community, and that has led to many controversies. He also used the word “homo” when he was addressing at the Kean College in 1994. Sharpton also becomes an advocate to end homophobia in the African-American community.