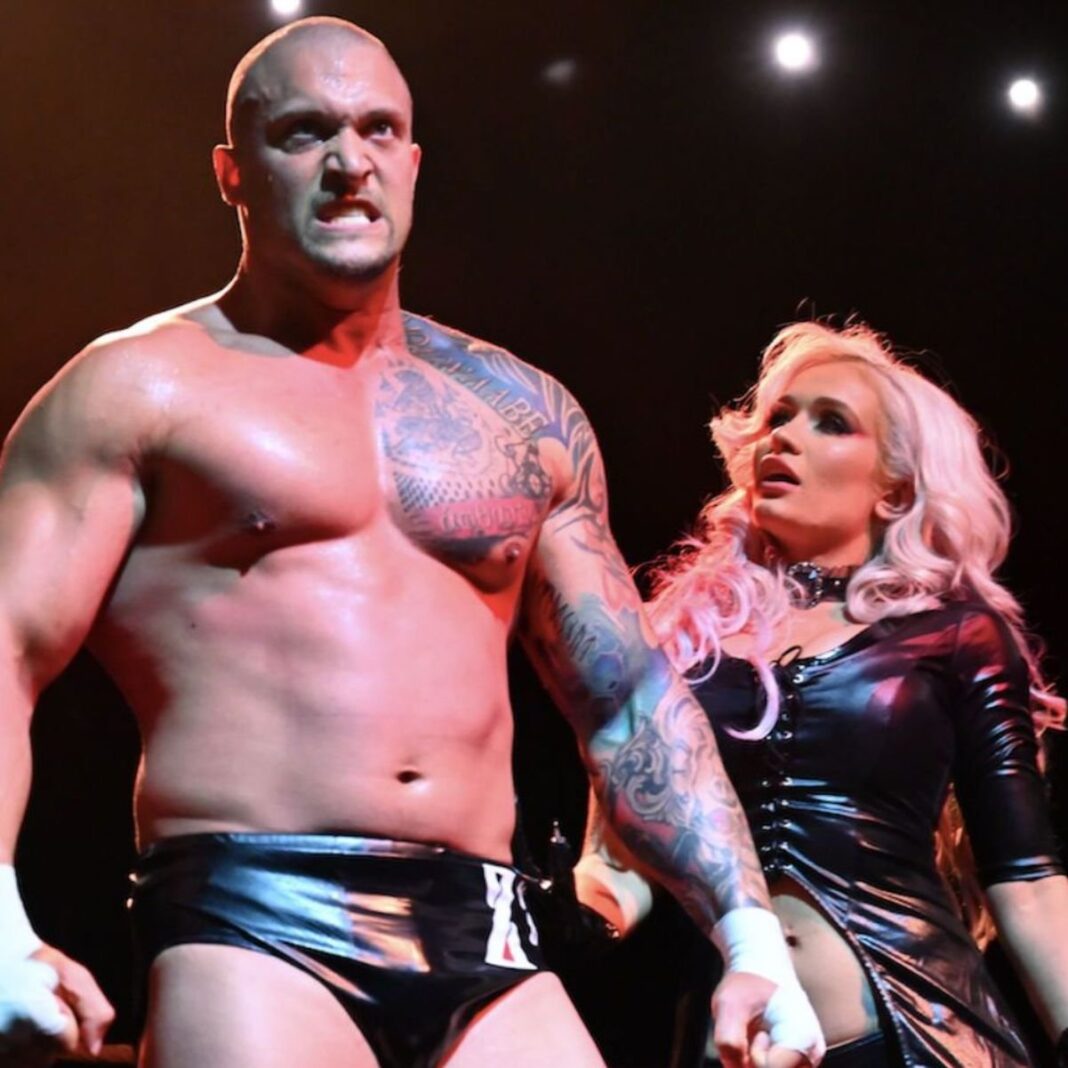 Karrion Kross is a former WWE NXT Champion and he is famous for giving powerful performances inside the ring.  During his latest interview on Table Talk he has revealed a lot of stores. The WWE Hall of Famer Dvon Dudley is seen along with him. All the wrestling fans are aware that Karrion made his debut at RAW last summer. However his fiancé Scarlet Bordeaux has been missing for some time. She has become a major part of their act on NXT but fans catch up with her at WWE. Karrion reveals the reason and also talks about her current whereabouts. Here is his interview: 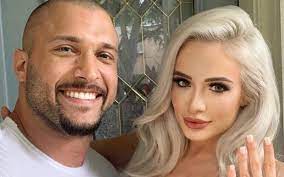 Karrion reveals what are his fiancés plans and why she is out of action at WWE. Here is what he says:

“This is what I can say without being deliberately cryptic. We are waiting for something to finish taking its course,” Kross said. “She’s very good, and she’s been training like a maniac, like she always does. You can expect to see her any time or any place.”

According to the latest rumors it seems Scarlet is not yet cleared. However fans are still not able to understand the reason for her denied clearance. Karrion also explains that working with her fiancé has always been easy and they like it too. Here is what he says:

“Much easier and I wouldn’t have anticipated it. Nothing against her, it’s more of a, me thing,” Kross admitted. “I would have anticipated it to be a lot more difficult. I’ve worked really sparingly in tag situations on the independents. Especially in Mexico, we had a lot of six man’s. It was a great way to showcase a lot of people all at once. Sometimes, that can be a headache, working with other performers’’.

Karrion loves to work with his fiancé Scarlett 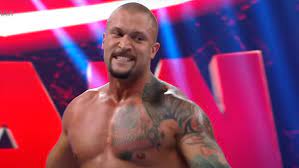 Karrion is happy to spend time with his fiancé on and off the ring. It was earlier decided that Scarlett will make a comeback with Karrion but no clear indication is given whether she will be back or not. He also believes that it becomes challenging to not pay much attention to personal life. When they are inside the ring they have to remain professional. Karrion reveals:

“I think we were like that before we met, and when we come home, periodically, if an idea comes up, we discuss it. We write it down, and we leave them on a piece of paper so we don’t have to retain it and think about it all day, so we just very organically have a very easy structured system’’.