WWE SummerSlam Almost Sold Out & Other Updates For Wrestling Fans 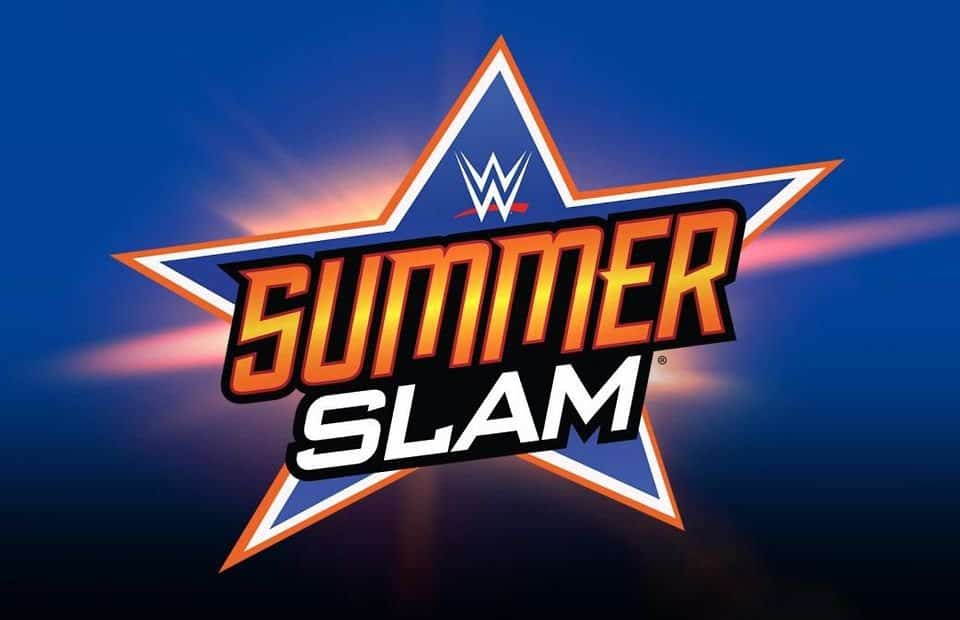 Many wrestling fans are already excited that they will be a part of the upcoming WWE SummerSlam. Earlier this week, the organizers of WWE have started selling the pre-sale tickets for SummerSlam. It is not surprising that several thousand tickets were sold in about a few hours.

At one point the crowd became even huger. There were about 2,000 people and others fans waiting in the Ticketmaster queue. It is not reported whether all of them got the tickets or not as the popularity of this event is growing even more. If you want more details regarding WWE SummerSlam here is more information below:

When will WWE SummerSlam take place and what can fans expect? 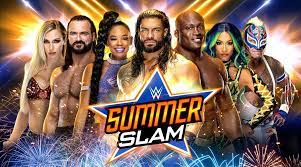 During the latest edition of Wrestling Observer Radio Dave Meltzer has revealed something important. He has stated that around 36,000 – 37,000 tickets have been sold until now. Ticketmaster has listed that the crowd capacity for SummerSlam is 41,661 that is huge. It seems that all fans may not be able to get their tickets this time.WWE Hall of Famer will wrestle at the show and keep the fans entertained. You will be happy and satisfied to know that John Cena VS Roman Reigns is a big match that is supposed to happen.

Roman has successfully battled with leukemia and will be back in action to entertain a large number of fans and supporters. WWE SummerSlam will be taking place on Saturday; Aug. 21. The event will be taking place at Allegiant Stadium in Las Vegas, NV. The stadium can hold around 65,000 fans for all football games. The capacity can further increase to 72,000. Mostly the capacity for soccer games is 61,000.WWE Hall of Famer Edge will be scheduled for a match at the event of SummerSlam. Many fans have been worried as Edge has been out of action since WrestleMania 37.

Will Edge return to WWE SummerSlam?

There is a sports reporter Jon Alba who has revealed that Superstar is currently planning to become a part of SummerSlam. We are now aware that the WWE SummerSlam pay-per-view is taking place in August. However, there is no confirmation from Edge or the reporter that whether he will be wrestling the same night or not. However, it is noted that he is scheduled to become the babyface. The confirmed news is that Edge is already planning to advertise and make a comeback on July 16th, 2021.

For now, fans can watch the existing matches of Smackdown on FOX episode . These matches are taking place at the Toyota Center in Houston, Texas. It will be the first show of WWE’s summer tour and fans will be in for bigger surprises. Sasha Banks is also making a comeback and we can judge it through many advertisements. Edge has not been a part of WWE WrestleMania 37 for some time now. The last Triple Threat event saw WWE Universal Champion Roman Reigns against Edge and Daniel Bryan. Roman has ruled to maintain his spots over them successfully.