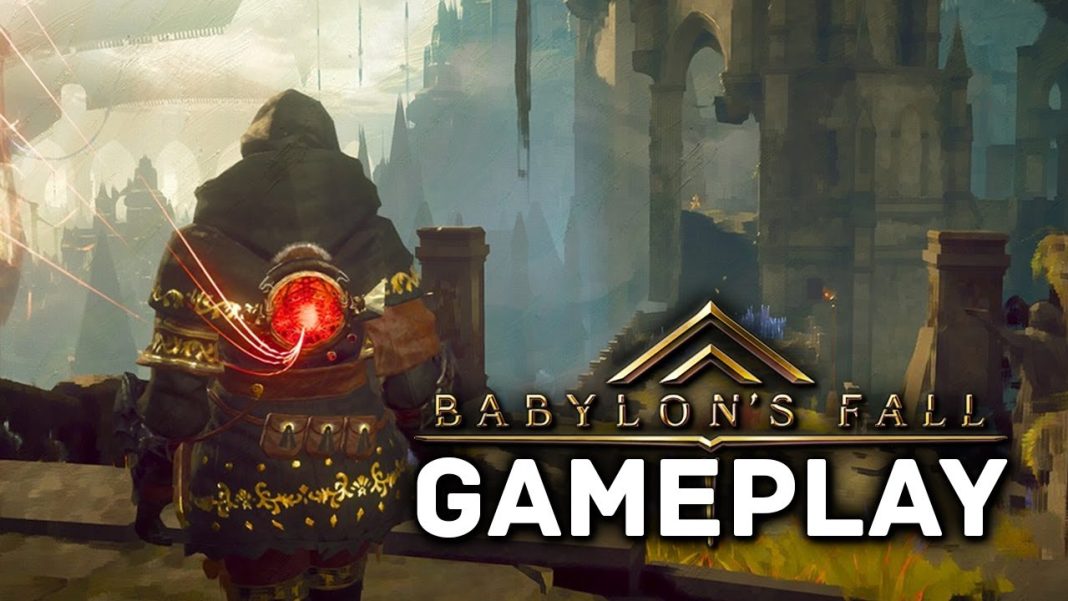 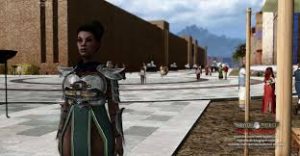 Square Enix has revealed the release date for the free demo of their latest video game Babylon’s Fall. The game will be available for all PlayStation owners. The players will also get a chance to try out a free demo before the release of the game. The free demo will be available from February 25th for all the PS4 and PS5 players. The players will be able to download the demo from the PlayStation Store. This free demo will give single-player and co-op options to all the gamers.

The fans of the video game don’t have to wait for Babylon’s full version anymore. You can move to the main game after you purchase it. The full game will be released on March 3rd, 2022. 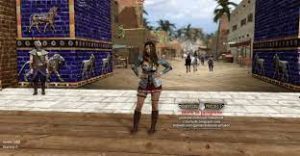 The demo gives PlayStation 5 and PlayStation 4 players to get access to the opening section of the game. Both the single-player and four-player cross-play co-op can be experienced for free. The progress and achievements will be available in the full version of the game.

The game will be available for all the PlayStation platforms after its official launch on March 3rd. The players who pre-order Babylon’s Fall Digital Deluxe Edition will also be able to get access to the full game on February 28th. Square Enix has also revealed that the players of Babylon’s Fall will be rewarded with a Premium Battle Pass for free for Season 1.

The video game has been developed by Square Enix in partnership with renowned action specialists, PlatinumGames Inc. If you are looking forward to the game then you can enjoy the demo before the official release of the game. The free demo will provide the players with multiple hours of story content. You will also be able to enjoy the limitless multi-player. The players will get a significant head-start for strengthening their Sentinel. 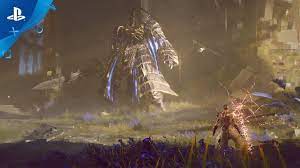 Babylon video game will be packed with some powerful and exciting challenges for the players. The players will have to pass through the early stages of the game. The earlier levels of the game will introduce players to the immense power the Sentinel can wield on the battlefield.

You will also be introduced to the burden and unwanted responsibility that you will have to carry for saving the city. The city surrounds the Tower where you will meet up with your enemies. As you pass through every new level it will become apparent that with the help of the Sentinel’s efforts and sacrifices you will be able to unveil the secrets and treasures of the Tower.