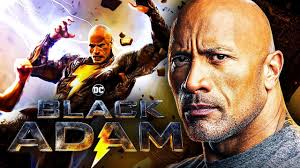 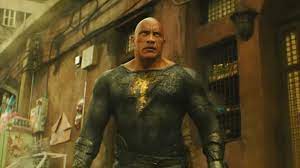 Black Adam’s new teaser trailer will be coming out on June 8th. Dwayne Johnson confirmed the release of the trailer on his Instagram post.  He shared:

“Extremely productive work week of filming the final touches of BLACK ADAM⚡️. This is my second film with my director Jaume Collet-Serra. Our first collaboration was JUNGLE CRUISE, so we love taking big swings for our global audience. He always finds the heart & soul in our stories. The mana. In 2018, we agreed to make BLACK ADAM together to create a new paradigm for the antihero. Jaume said, “Let’s make BLACK ADAM, the DIRTY HARRY of all superheroes and some supervillains.”

Black Adam is a story about a ruthless, unstoppable God. He lives by a code in life that revolves around protecting his family and his people. The makers have not revealed much about the plot and the fans will have to wait for the official trailer to know more about the plot.

The fans of Black Adam are eagerly waiting for Black Adam. The film will be set “Nearly 5,000 years after the lead character was bestowed with the almighty powers of the Egyptian gods. Black Adam (Johnson) is freed from his earthly tomb, and he gets ready to unleash his unique form of justice. He sets out on a journey to rule the modern world.

He is someone who holds the JSA very much near to his heart. This is going to be a DC film that people are really excited about. The DC films very constantly delayed due to COVID-19 but Black Adam will be released at the scheduled time. Black Adam will be an interesting character that will intrigue the fans. 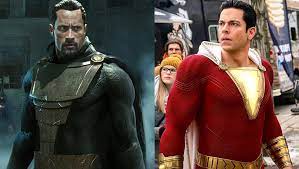