Top Anime Series That You Will Fall In Love With 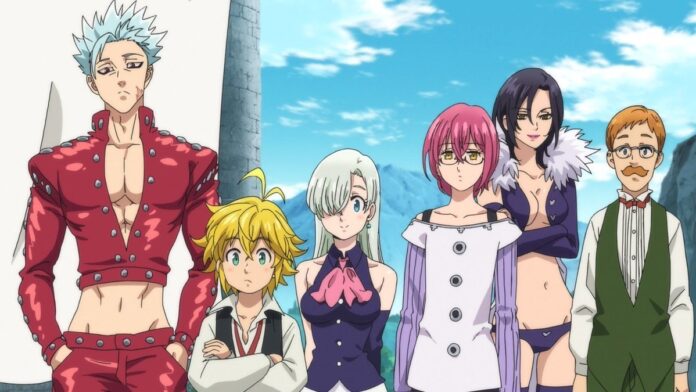 Most anime lovers are in love with ‘The Seven Deadly Sins. The anime series is based on the Japanese manga, ‘Nanatsu no Taizai’ and is one of the most popular fantasy adventure anime that you can watch on Netflix. There are no anime lovers who are not in love with the seven deadly sins. The series has been getting a lot of mainstream success and viewers have been looking for animes that have a similar theme and concept. Here are the top five shows that you have high chances to fall for after the ‘The Seven Deadly Sins.’

‘Hunter X Hunter’ and ‘The Seven Deadly Sins’ are set in expansive fantasy worlds. The lead characters of the series have ambitious young protagonists. Gon is the lead character of the ‘Hunter X Hunter’ and he is someone who had magical dreams similar to the Melodas from ‘The Seven Deadly Sins. Each of the two characters has a similar powerful sense of reason and they are focused on fulfilling their dreams.

This anime makes it to this list because it has a young and ambitious protagonist. The protagonist of ‘The Seven Deadly Sins,’ Meliodas, is an overpowered leader, and ‘Fullmetal Alchemist Brotherhood,’ lead character Edward Elric is the youngest alchemist in his state. Although they have many things in common they are different if we consider the premises. The latter series revolves around the story of two brothers who are focused on human transmutation but fail to do so and create chaos. They fix their mistakes and the two brothers set on a voyage to look for the Philosopher’s Stone.

Read more: The 1973 Exorcist Might Get A New Sequel Soon 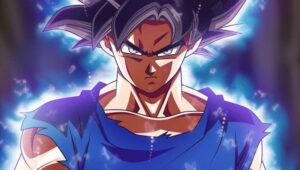 The Dragon Ball’s Bulma set out on a mission to look for something.  Bulma sets out to look for the seven Dragon Balls, to make her wishes fulfilled. Bulma meets up with a strong kid Goku, whereas Elizabeth encounters Meliodas, who is an overconfident young boy. The major cast of Dragon Ball has just two characters, while the seven deadly sins anime has many major characters. The storyline of both the animes has similar plots.

Read more: Into The Night Season 2 Renewed By Netflix

Trinity Seven characters and the deadly seven’s characters are quite similar and the plots are also similar to each other. Meliodas and Arata don’t fail to grab a chance and opportunity to flirt and have fun with other female characters on their respective shows. Both the characters are perverted and are ambitious to protect the world by defeating their enemies. They are assisted by their teams and also have similar magical skills.