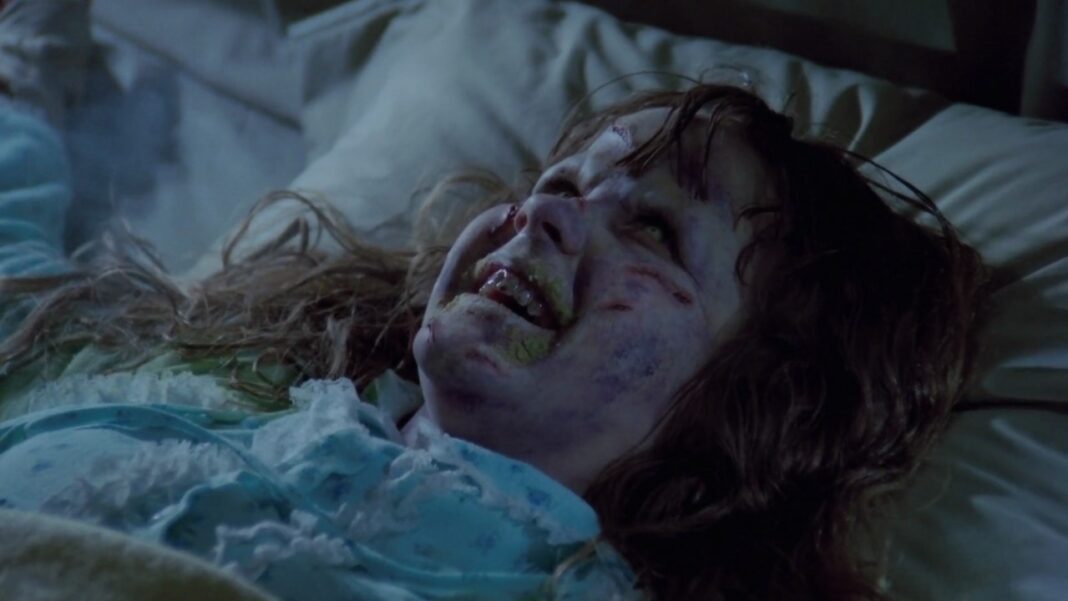 “The Exorcist,” which is a supernatural horror movie might have a sequel and the fans of the movie are super excited about it. The horror flick is recognized as one of the most thrilling and scariest horror movies that have ever hit the cinema screens. The movie might get a new sequel which will be led by Blumhouse productions. The production house is known for creating horror movies like “Paranormal Activity,” “Insidious,” and “Get Out.

Who will be directing The Exorcist? 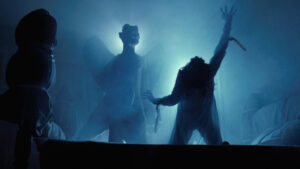 The Exorcist is one of the most iconic horror movies and it is also considered a controversial movie. Many big actors turned down the offer of the movie when it was under development. After the film got released the portrayal of Roman Catholicism and some disturbing scenes in the movie created a lot of controversies.

The movie received mixed reviews, and the audience went through horrible experiences. There were reports that people experienced vomiting, fainting, and even had heart attacks when they were watching the film.

There were also reports of miscarriages during the movie’s official run. Children were prohibited from watching the film, and Warner gave the movie an R-rating. The movie also got totally banned in some countries. Some people also thought that the movie was cursed as many actors that were a part of the movie died suddenly.

Read more: Into The Night Season 2 Renewed By Netflix

The Exorcist Awards and Honors

The movie was indeed controversial, but The Exorcist still had a good commercial run. It went on to become one of the most successful horror movies of all time. The film was nominated for 10 academy awards and also won awards for the Best Adapted Screenplay and Best Sound. The movie has influenced horror cinema and popular actors have been encouraged to take on horror projects that they rejected in the past.

Read more: All You Need To Know About The History Of Swear Words Series on Netflix

Morgan Creek Entertainment has shown a lot of interest in making The Exorcist Sequel. The project was announced earlier this year and there were also reports that the film will release in August 2021.

There were reports that the director of the original movie William Friedkin wills b directing the sequel of the movie as well. There were rumors that “The Exorcist,” will be directed by William but Friedkin shared a tweet on his official Twitter account that the plans of the sequel don’t interest him at all.

There are some new reports coming in regarding the director of the movie. David Gordon Green will be directing the new sequel of the Exorcist and he will be joined by Jason Blum, David Robinson, and James Robinson as producers. The Blumhouse productions nor Morgan Creek Entertainment have given any official statement about the making of the sequel.