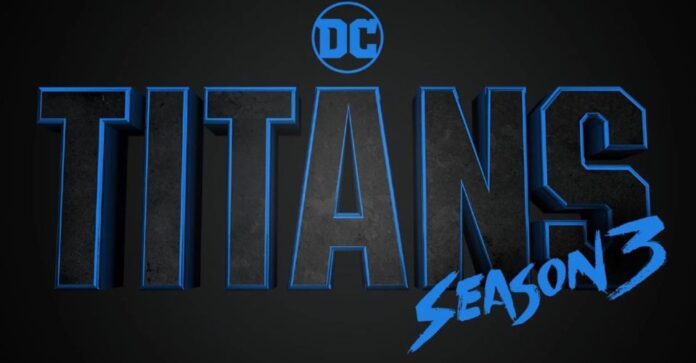 Titans season 3 is coming out soon and the fans of the series are super excited about the return of the show. The series was originally made for the US-only DC Universe app, but due to its popularity, the series will be released on HBO MAX. The superhero team show will be returning to your screens this summer. This will be HBO MAX’s biggest exclusive offerings so far. Titans was set to return in 2020, filming was delayed due to Covid-19. There is a plethora of news about the series and many speculations have been made across the web about the return of the show and its plot. Here is what to expect from the superhero action series.

Titans Season 3 has an official release date as the makers have confirmed it. Titans’ season 3 will be landing on your screens in August 2021. The release date has also been confirmed by the cast. Unlike the first two seasons, this third season will be released on HBO Max. The previous two seasons were released on the DC Universe app. According to reports, there might be some good news for Titans fans. The show has reportedly been renewed, for season 4 and it is officially underworked. 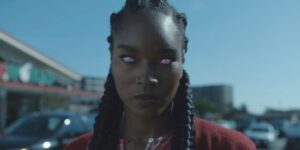 The full confirmed star cast of Titans Season 3 is as follows: 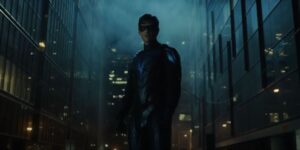 The filming for Titans season 3 will be ending on June 10, 2021. The fans shouldn’t expect to see a trailer soon. The fans are speculating that a trailer might release on the San Diego [email protected] from July 22 to 25. The event has been confirmed and will be taking place digitally. Alternatively, WB will be holding a DC FanDome event online, and they might show off some footage during the event.

The series is based on the DC Comics team Teen Titans. The series is R-rated and the interpretation tells the story of a group of young heroes. They are seen dealing with their powers and start to work together, to take down the criminals. The team is led by former Robin-turned-Nightwing, Dick Grayson. Unlike the Titans season 1 finale, Titans season 2 wrapped up the majority of its loopholes and plots. Deathstroke was defeated, and the Cadmus Labs were stopped. The brainwashed allies were restored and we could finally see the Titans united as a team. The Titans season 2 finale ended on a high note but did not set any stage for the third season. It might be hard to predict the plot of the Titans seasons 3. We can expect season 3 to be even more thrilling and action-packed than before.