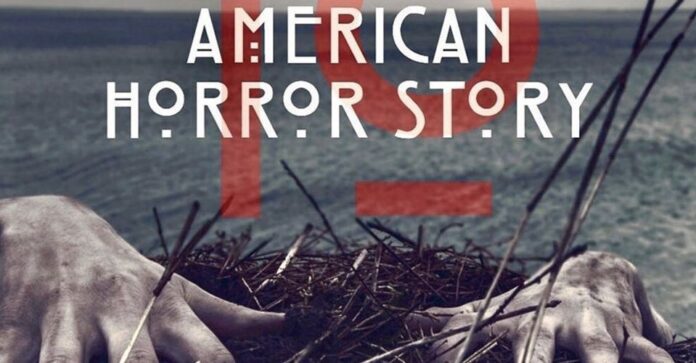 American Horror Story is a popular horror series that airs on the FX network. The show has been a great success and has successfully completed 9 seasons. The American Horror Story season 10 will be released after a very long wait. FX Network has renewed the show for a season 10 and the much-awaited show will be releasing soon. The new season will air after the anthology spinoff is over.

You can enjoy the Anthology spinoff meanwhile and can wait for your favorite show. American Horror Story, has been written and created by Ryan Murphy. The series is one of the longest-running anthology series and has garnered some excellent reviews from critics and audiences. The series has managed to get an IMDb score of 8 and a 77% Rotten Tomatoes rating. It is one of the popular horror-thriller on the FX Network. 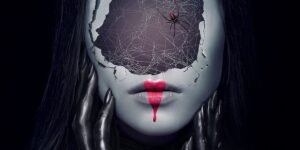 If you have been waiting for the American Horror story to return then we have some good news to share with you all. The series is officially renewed for season 10. FX has also announced the official title of the forthcoming season. The series is titled as “Double Feature.” The fans of the series are expecting a lot from the season. The intensity of the plot is expected to increase this time. Fans of the show are super excited to find out all the updates about Season 10 as well.

According to the reports by The AHS season, 10 might premiere on FX in 2021. The filming delays due to the coronavirus pandemic have disturbed the production process of the series.  In late August 2020, Murphy shared on Instagram that the new season would go on the floors in October of 2020. He also shared a poster of season 10 that had a picture of pointy teeth. The official release date of the American Horror story are finally out and it looks like the series will be getting a summer premiere. Season 10 will be releasing on July 15 2021 so free up your schedule to catch your favorite series. 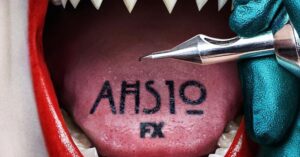 Ryan Murphy has disclosed that all the cast members will be back in the Double. Sarah Paulson, Evan Peters, Kathy Bates, and Lily Rabe will be returning to the series to reprise their respective roles. Double Feature stars:

American Horror story is one of the most popular anthology collections so far. Each season of the series brings new surprises and a new narrative. The official synopsis of season 10 has not been revealed by the makers as yet. We are still waiting for the official upgrades from FX and the creators. It is tough to forecast or predict the plot for Season 10 as of now as the creators have been so creative. Season 10 might bring a few surprising twists and turns as this has happened with all the previous seasons.