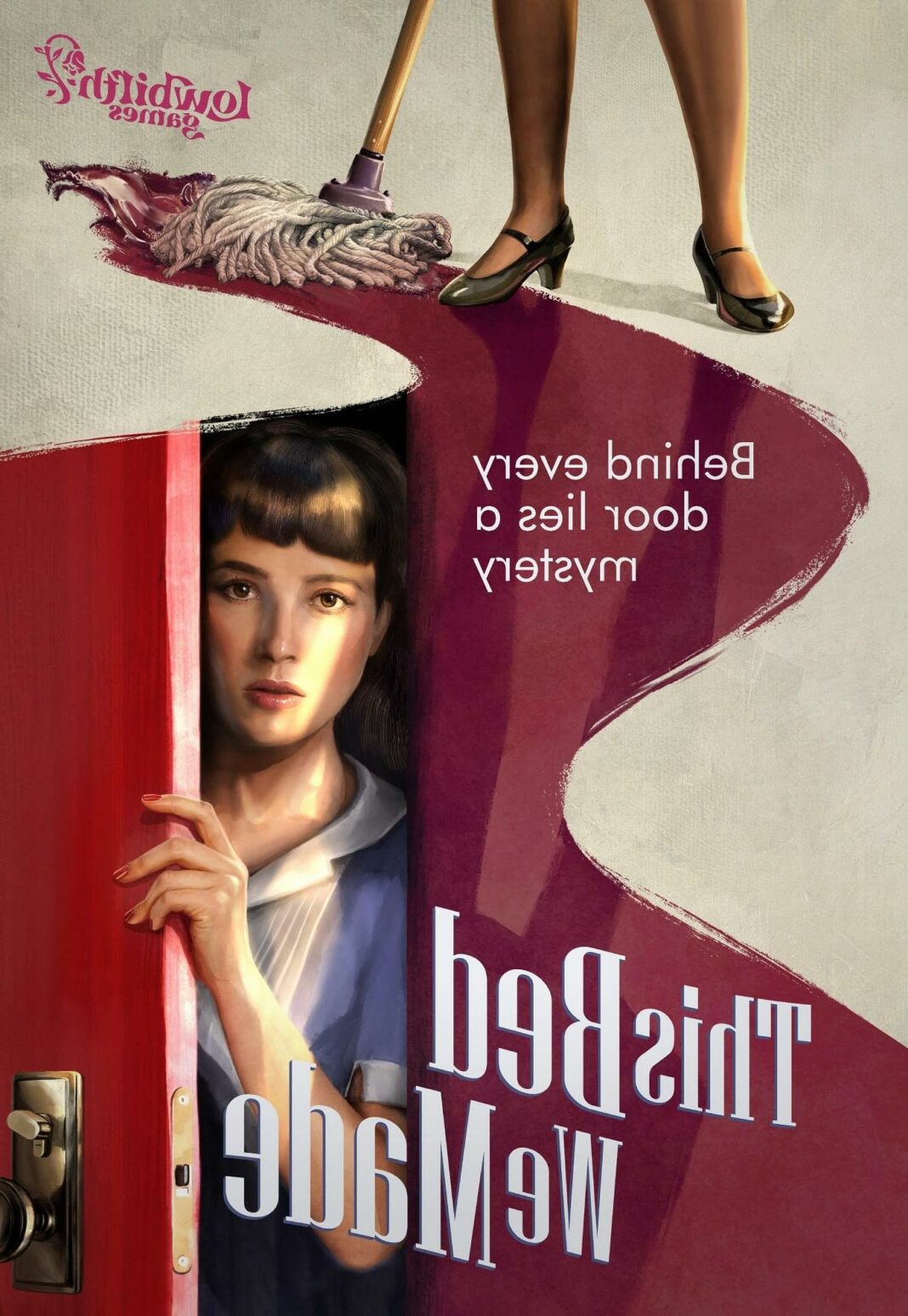 Where will This Bed We Made Be Released?

This bed we made is a mystery game and it is on the way to your gaming consoles in 2023. We have some good news for all the gamers who don’t have an expensive gaming console like XBOX OR PlayStation. The video game will be released on PC. You just have to own a PC to play this new game.

What is The Concept Of This Bed We Made? 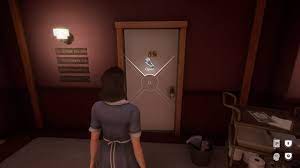 The Montréal-based studio has designed its latest video game with all new features. The game looks like a lovely third-person narrative mystery game. It will take you on an interesting ride of mystery and adventure in a simple hotel setting. The players will be taking the role of a maid named Sophie. Sophie gets into trouble in various ways. She often gets stuck while working due to her curiosity while working in 1950s hotels.

The players will work at a hotel and do a normal job. In this casual job, you will be able to discover secrets from many of the guests. The secrets will be revealed to you at every different level of the game. The mysterious guests that are staying at the hotel have a lot of secrets. The game will be fun and exciting and will let you unfold many mysteries and secrets as you rummage through their possessions.

You will make your way through the guests and will come across an intriguing mystery that binds the guests all together. The video game is set on February 17, 1958. Sophie’s shift at the Clarington Hotel starts like every hotel maid. Things take mystery when she opens the door to room 505. She opens the door and a crimson light comes out.

This Bed We Made is a third-person narrative mystery game that will allow you to indulge your curiosity about the hidden lives of others. You will be taking the role of Sophie who is a nosy chambermaid in the 1950s. She discovers a sinister mystery that binds the hotel guests with strange objects. There are a lot of secrets to unfold and you will explore many new secrets of different guests at the hotel.

What Is The Release Date Of This Bed We Made? 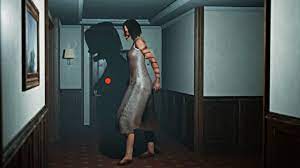 This bed we made doesn’t have a release date yet. We don’t have any idea about the exact release date but it is expected to release sometime in 2023. The video game developers haven’t shortlisted a release date as yet because the game is still under development. The players can expect to play the game next year. Meanwhile, you can check out the latest trailer and find out more about the video game.

What Are The Features And Gameplay Of This Bed We Made?

The players will be able to discover a dark, mysterious and intriguing story. The storyline will also have a touch of glamour and murder. You will explore three atmospheric floors that are located at the Clarington Hotel. The adventure game will take you on a mysterious ride as you move through each level of the game.

You will explore your (in) the discrete fascination that you have with other people’s lives. The players will inspect their belongings at 360° and will be given the chance to solve different puzzles.

The players will have to form intimate bonds with hotel employees and guests. You will have many confidential relationships all through the video game. Everything will be all about your choices as you can choose your ally between street-smart Beth and book-smart Andrew.

Every action that you take and every door you open will have an impact on how the story unfolds. You will unfold the story as you cross every level of the game. The game will throw many new challenges. You will tidy up the rooms and discover various secrets along with your cleaning.