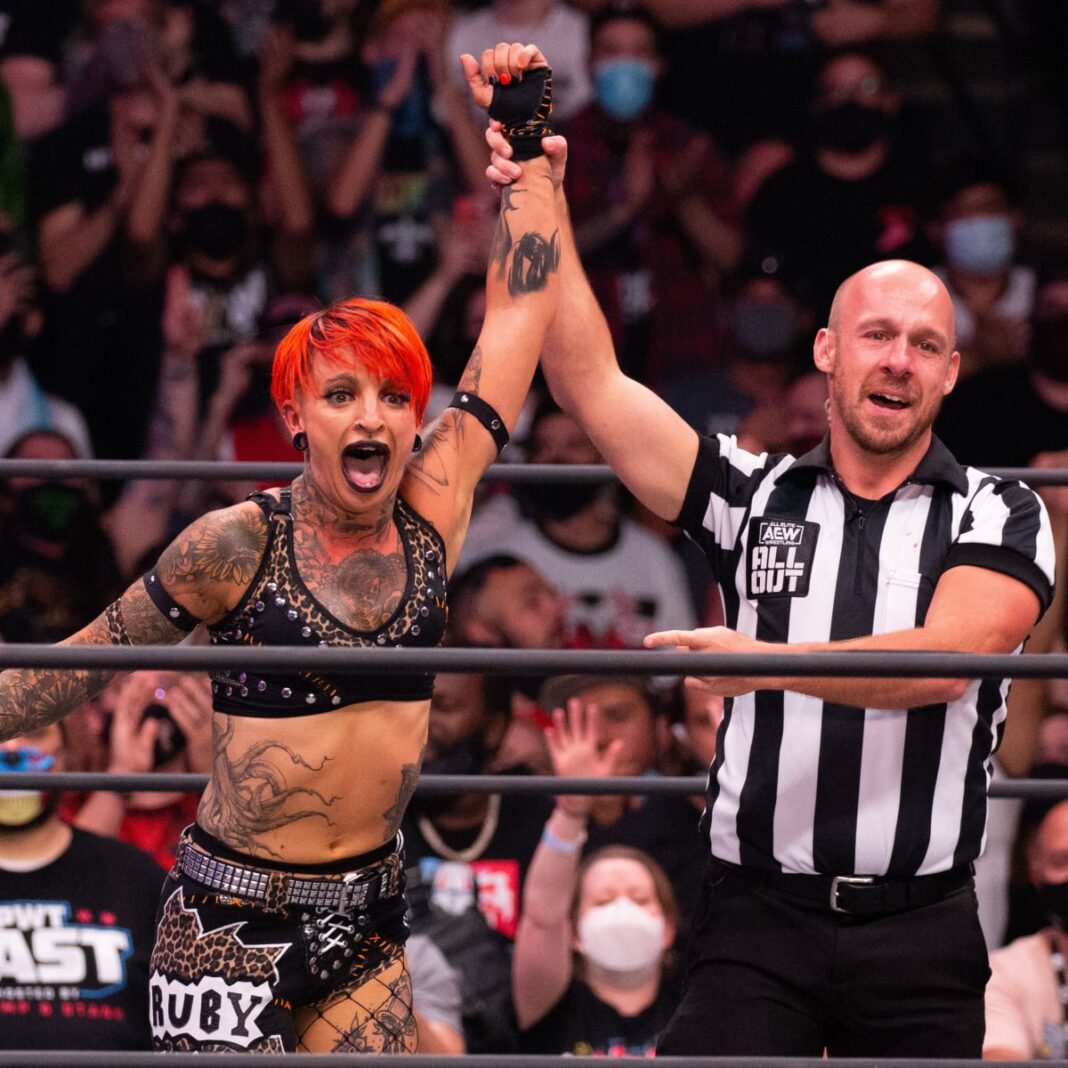 Ruby Soho is a popular wresting star from AEW. She is surprising fans with her power packed performance. Being a part of AEW has been a great journey for her. During her recent interview she talked about the fond memories associated with her debut match. Just like everyone else she joined AEW with great feeling. She was happy to receive positive feedback from her friends and colleagues. At the same time she wants to enjoy being a part of it for many more years to come. If you want to read her full interview here is it below:

Ruby Soho talks about her experience with AEW 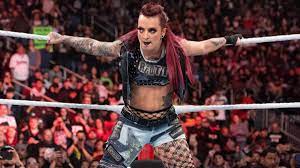 Ruby made her AEW after winning the prestigious Women’s Casino Battle Royale at AEW All Out. This championship happened back in September and at that time she was quiet nervous. From the moment she went inside the ring to the moment she came out kept her heart racing. However she is happy to have a warm welcome from fans. She has poured her heart out and talked about her experience with AEW. Here is what she has to say:

Thus far, the experience has lived up to the hype. “I kind of always had a good feeling (about AEW),” Soho said. “A lot of my friends had worked in AEW and they’ve always said wonderful things about it. To be honest, I’m waiting for something to go wrong, because it’s too good to be true at this point. It’s so rad and it’s so much fun, and I love coming to work and everything like that. 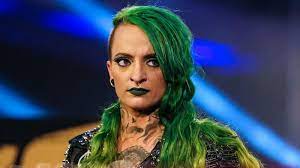 Being a part of AEW already feels like a blessing for Ruby. You will be surprised to know that her favorite part of her debut night isn’t about the win she got. According to her the best moment is when she got a chance to celebrate the win with an old friend and AEW official Bryce Remsberg. She has known him for many years and they were also together during the promotions of CHIKARA. Here is what she has to reveal:

‘’My favorite part of that whole moment, to me, was that I won the match, I’m so excited and I saw a referee shirt. I was like ‘please be Bryce,’”.

“And I looked up and I saw Bryce’s smiling face and I was just so happy. I was like ‘hi Bryce.’ And I just hugged him. I’ve known Bryce for a long time, I’ve known him since the independents. He’s seen all the gradual advances in my career and all of the steps that I’ve taken to get to this point. He knew how hard I’ve worked to get here and how true and happy my emotions really were. To celebrate that with him in that moment was a memory I will literally cherish forever.”