The Wire Review: Is It Worth Watching? 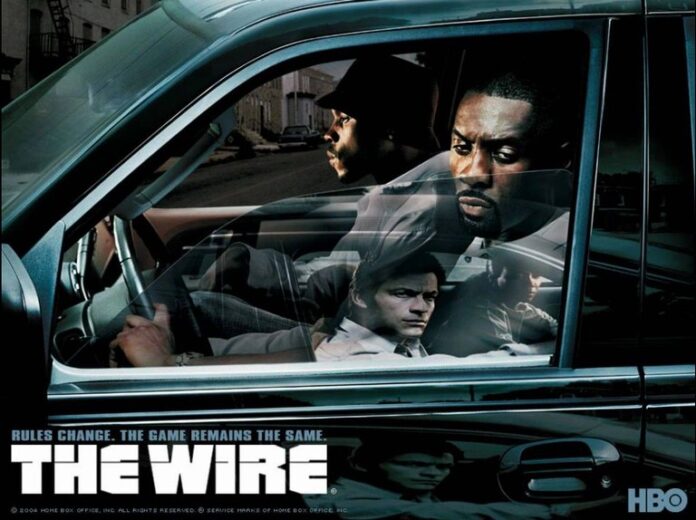 The Wire is an American TV show and it is one of the most astonishing and underrated shows that has ever been made in Television History. The show did not manage to win any awards at the Emmys and also had no major fan following. The maximum viewership of the show ranged between 4 million. HBO’s The Sopranos was airing at that time and The Wire did not manage to beat The Sopranos because it was a great success for HBO.

The Wire: Is it a critically acclaimed show?

The Wire concluded in 2008 and that is when the show managed to gather some critical acclaim.  The people who had not seen it at the time it aired watched it later and the show managed to garner a cult fan following which remains intact to date. The show has been appreciated worldwide it has been universally recognized and is regarded as a good show in television history. 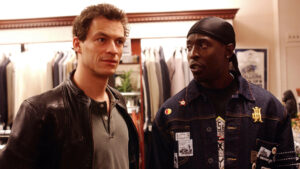 The Wire is a cop show and the writer of the show David Simon sold HBO to the channel because they had promised to deliver a crime show.  They described the show to get the approval of HBO, The show offers so much more than that and is not only a crime show.

The Wire is a drama series that examines and explores the heart of Baltimore’s city. It also explores the institutions that must protect and serve nature.  The show highlights the corruption and criminal activities that have killed the American Dream.

The Wire is a drama that is deeply connected to reality and is grounded and close to reality. The show has been appreciated by the choice of themes. The cast has done a great job and the portrayal of characters and the representation of social injustice have been portrayed in a great way.  The drama showcases an in-depth vision and portrays the daily life of Baltimore and its citizens.

The Wire: Should You Watch It? 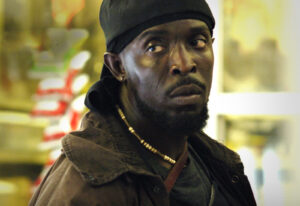 The Wire is a phenomenal drama series and is perfect in all aspects and you must watch it if you are a crime drama lover.  If you have not watched the show before then you must not miss the masterpiece as it is a must-watch. The Wire has been made after doing extensive research and has a gripping storyline. The Wire was not made because the makers were aiming for awards. The final product of the show is worth watching and you must not miss it.

The Wire: What is The Wire About?

The Wire aired for around 5 seasons and released 60 episodes.  The Wire tells the story about various institutions and portrays the local government and the Police Department. It also shows a real picture of the prevalent Drug Trade in the city.

The new seasons shifted their focus on the corrupt institute, and have a continuous running storyline. The characters have strong ideologies and the actors have done a phenomenal job.

The show is a cop show and focuses predominantly on police work. It also shows the clashes between the Baltimore Police Department and you will also witness the gangs running the drug trade.