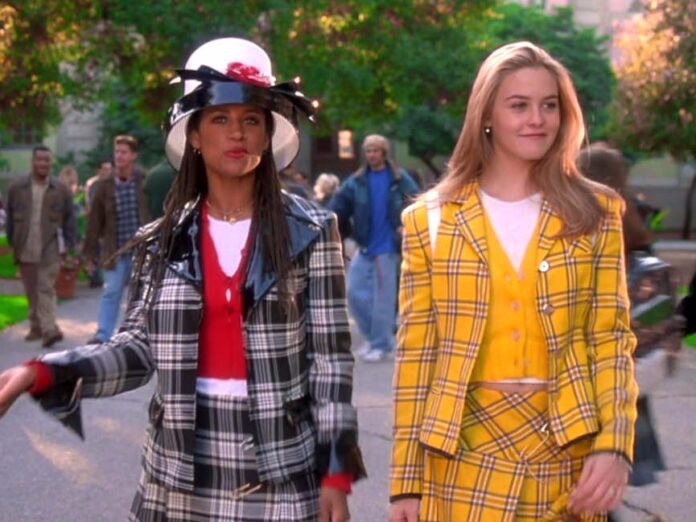 According to the latest news the TV reboot of Clueless is soon coming to entice the audience. The film was a bit hit that was released in 1995 and it continues to be the favorite of many. It was created by Amy Heckerling and the genre was focused on youth. The film was inspired by Emma which was a popular novel of that time. Apart from the movie there was a sitcom that was like a spin-off, went on for three seasons from 1996-1999. A lot of details are coming out regarding the TV reboot of clueless so let’s look at some more details.

What is the plot of the Clueless TV reboot? 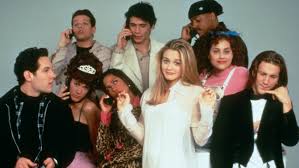 The story of clueless revolves around the character of Cher who is a successful and influential person in her Beverly Hills school. She considers herself to be a good matchmaker and creates a couple of two teachers and they end up dating each other too. She helps another fellow student get a makeover and it turns out that Tai who is a new student becomes more popular than her. Cher regrets her decision and thinks she shouldn’t have done this. The film was all about the problems in the life of teenagers and how they deal with their issues in school. It was a big hit among the audience and people loved it a lot.

The TV reboot is going to feature the same story most probably and the part where Cher falls in love will also be given a good focus. The film was a big success and most of the people have already watched it too and in this case making a similar TV show will be challenging. Everyone’s expectations will be sky high as well. According to the makers, the TV reboot will have its twist and turns and most likely everyone would love it too.

Who is in the cast of Clueless TV reboot? 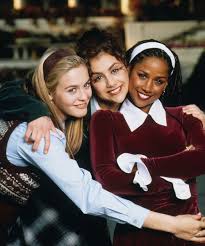 The cast of the clueless movie had some of the most natural actors and they played their roles very well. We are not yet sure who will be in the TV version but everyone is hoping that they perform well just like the original cast of the movie did. The main cast of the film included the following people.

When will Clueless TV reboot release and what are the streaming details?

A lot of details regarding Clueless are circulating the internet but according to Variety NBC Universal’s new streaming channel, Peacock will be releasing the series. They will be developing and producing the series which will now focus on the life of Dionne played by Stacey Dash in the movie. She is one of the best friends of Cher and it seems now the story will have all the focus surrounding her.

Cher has now disappeared and she is one who has to deal with her popularity in school. Now we will witness the life of Dionne in a brand new season and it will surely be interesting for everyone to see. You can watch the series on Peacock and that too in HD quality. The show will most probably make a comeback at the end of this year however no concrete information about the release date has reached us.