The Tenet Review, Plot, Cast & Other details below 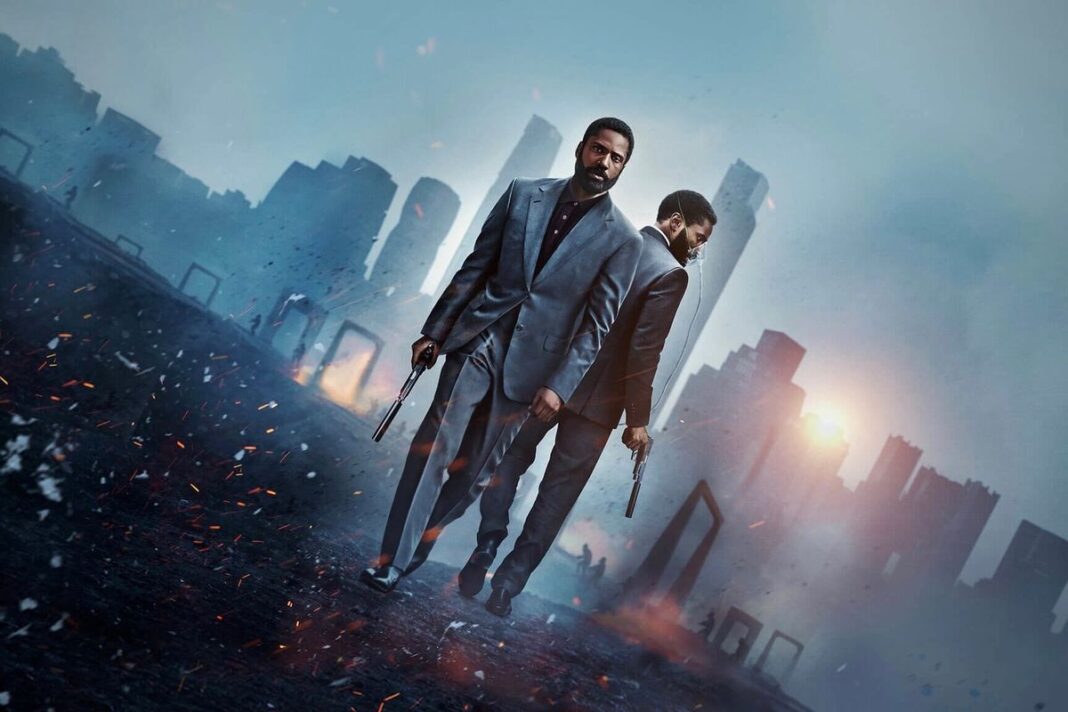 The Tenet is Christopher’s latest movie that has surprised the audience with its interesting storyline. There is a lot of action and a heart-melting season that is not easy to forget. The story features a non-linear time travel story. The concept is will be interesting enough for all the audience to watch. Even though time travel is not a new concept on TV but the way the story is portrayed is what’s important. The film is made with a fresh perspective and will encourage the viewers to question reality and the existence of it. Today we will review tenet and you can decide whether you want to watch it or not.

Contents show
1 The Tenet: A detailed Review
2 What is the plot of the tenet?
3 Who is in the cast of the tenet?
4 How did the tenet perform at the box office?

The Tenet: A detailed Review 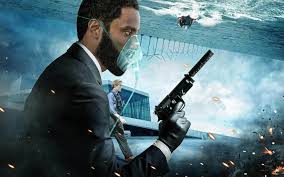 Most of the audiences will be impressed to watch the tenet and the reason is obvious. It will bring a lot of impacts when Clemence Poesy speaks to the character of John David. When she says ‘’don’t try to understand it, feel it will give great vibes. There are a lot of twists and turns that we will witness in the movie. The villain is so explosive that he wants to start World War three. However, it is even worse than that as the movie begins in an explosive manner.

The action scenes are heart racing and there is a violent manner attached to them. The opening tone of the movie is so intense that viewers will wonder what is going to happen next. Expect the unexpected in the slogan of the movie so brace you for the same. Some people think that it brings out the James bond vibes while others may have a different perception altogether.

Read More: The 1973 Exorcist Might Get A New Sequel Soon

What is the plot of the tenet? 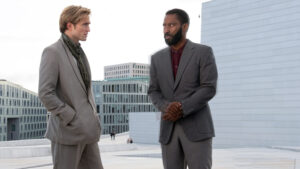 The tenet has an interesting plot and it deals with a complex issue well. A secret agent is hired who has to work hard and prevent a new world war to begin. Even though the process may seem a little tough he has to time travel and reach the desired location. He doesn’t care even if he has to bend the laws of nature and do something unexpected. Everyone is hoping that he can succeed and bring the world back to its normal state.

Who is in the cast of the tenet?

The cast of a tenet is talented and they have performed to the fullest. Each section of media is appreciating them and so are the audiences. The lead actors have taken the limelight with the strongest role and presence. Here is the cast list below:

How did the tenet perform at the box office?

The tenet was released on 20th August 2020 and managed to do good business at the box office. It made a business of 361.4 million USD while the budget is $ 205 million. The film has managed to bring a lot of money for the makers so, it is considered a successful venture. There are many people who have already watched the series and if you haven’t you should do so.