The Salisbury Poisonings Plot, Cast & All You Need To Know 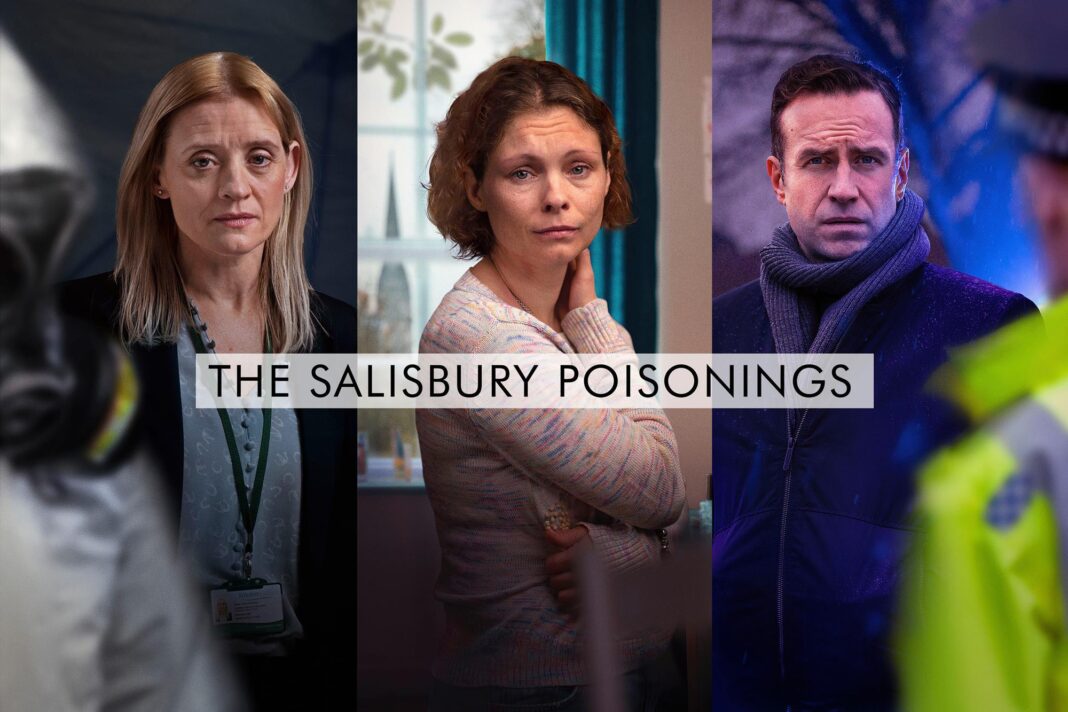 The Salisbury Poisonings is a popular four-part series that comes on BBC one. There is news that it will soon be available for all the American audiences. The series is based on the recent happenings of crime and other such incidents. The audiences in America can also watch the new series on AMC+ on October 1st, 2020.

You will just have to subscribe to the streaming platform and it will be easily downloaded too. The series was originally premiered on 14th June 2020 on BBC one and it gained a lot of popularity in a short time. Let’s talk about more details of the Salisbury Poisonings.

What is Salisbury Poisonings all about? 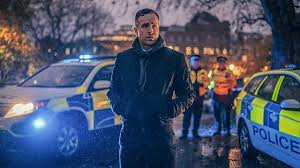 The Salisbury Poisoning revolves around the shocking story of a former military man of the army in Russia. In some unfortunate events, he gets arrested in Moscow when it was found that he is acting like a double agent and giving services to UK intelligence. He had to serve time in jail for about 13 years and that too in a remote area of Russia. He was lucky enough to come out of this trap due to a spy swap program. Sergei Skripal and his past come to haunt him once again and he and his daughter are poisoned through an agent while they are living in the UK.

The series has a great and innovative plot but of course, there will be a lot of killings and other mysteries in it. You may question yourself that is it safe to watch such a series in an already tense situation created by coronavirus? If you don’t like to watch serious dramas it may not be the one for you. However if you are thinking about watching something classy it must be your cup of tea. There are some people who like light-hearted series as serious dramas give them more tension. Everyone wants a bit of entertainment in their life and watching a quality show can always be fun.

Who is in the cast of Salisbury Poisonings and when will it release? 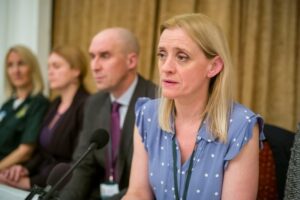 Salisbury Poisonings is a thrilling crime show and it is written by the famous Adam Patterson and Declan Lawn. The cast members of the drama are very hardworking and talented. They believe in giving their best to every scene. Your emotions will flow along with the characters and you will feel like everything is happening for real. Check out the names of the cast below:

Some people in America may feel that the show is too serious to be watched in a pandemic. You have to decide whether you want to watch it now or watch it sometime later. It will be released on 1st October 2020 on a digital platform while the channel will be releasing the new season in 2021. The direction of the series is very good and you will also love the setup. According to some sources, that series is based on the true-crime events but they have been spiced up for the television show. You can catch up with the show and enjoy being on the crime scene with the happenings on the show.