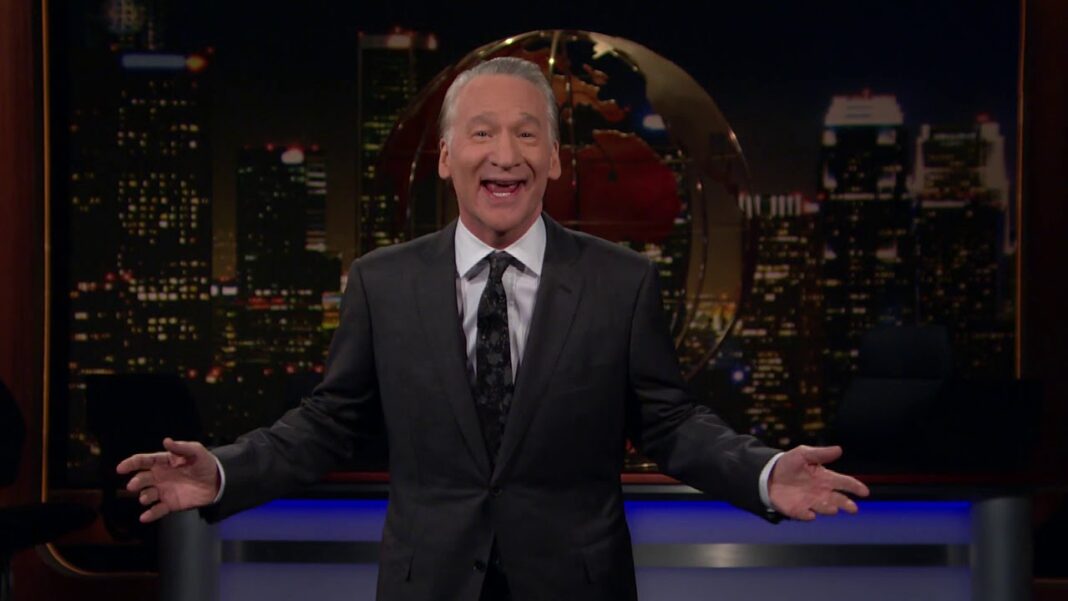 Even if the coronavirus is on the rise the production houses are coming forward in high spirits. They are resuming their shooting schedules but following strict restrictions when it comes to social distancing.HBO wants to continue entertaining its audiences and that is why they are renewing two more seasons for real-time with Bill Maher.

Each season will go for one year and the great news for all the fans are that it will be back with season 19 and 20. The season 18 of the series is already going on at the weekend. The news has been confirmed by HBO on 28th September 2020. The show will be released on both HBO and HBO Max.

What are the new updates on Real Time with Bill Maher? 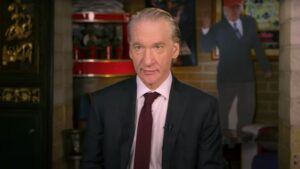 According to the recent press release by HBO real time with Bill Maher is going to be renewed for two more seasons and here is what they had to say:

“For 18 seasons, Bill Maher and the talented team at ‘Real Time’ have given audiences an unparalleled platform for debate, comedy, and social discourse,” The statement was given by Nina Rosenstein, Executive Vice President of the HBO programming team. She continues “We’re so happy to continue this partnership.”Bill Maher is happy to be continuing the show and this is what he had to say: “18 years – I can’t believe I’m turning 18 and HBO isn’t making me leave home,” The series has been getting high ratings since its inceptions and that is why two new seasons are coming up. Everyone is hoping that it can continue to do well for a long time to come.

What is the plot of Real Time with Bill Maher?

The plot of Real time with Bill Maher is very unique and he has been giving very contemporary topics quite an attention. It is a political reality show that includes an interesting monologue in the opening. You will notice the roundtable discussions with all the important panelists, interviews, and guests.

Maher is a great professional who knows how to deal with such topics very well. The guest list from the television industry is quite wide but the concept is something that needs a lot of applauds. The comedian and political satirist Bill Maher is discussing topical events and inviting guests from the political field majorly. If you are interested in watching the political reality show this show is made for you.

Why did Mehar come under fire for making a controversial statement? 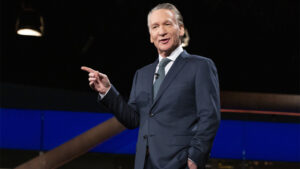 Maher has been a controversial figure since the time he called coronavirus a ‘Chinese virus’ and this is what he had to say about it. Maybe he was trying to defend himself in this way: ‘’It scares me that there are people out there who would rather die from the virus than call it by the wrong name.”Maher is quite happy to come back and partnership with HBO once again and this association has been going long enough for 18 years. He is happy to continue this partnership for much more time. It seems he wants to start shooting once again and seems sick of this coronavirus already. Here is how he stated: “I’m sick of the virus — but not from the virus. At this point, I just f—ing want to get it so we don’t have to talk about it or worry about touching my face anymore,”