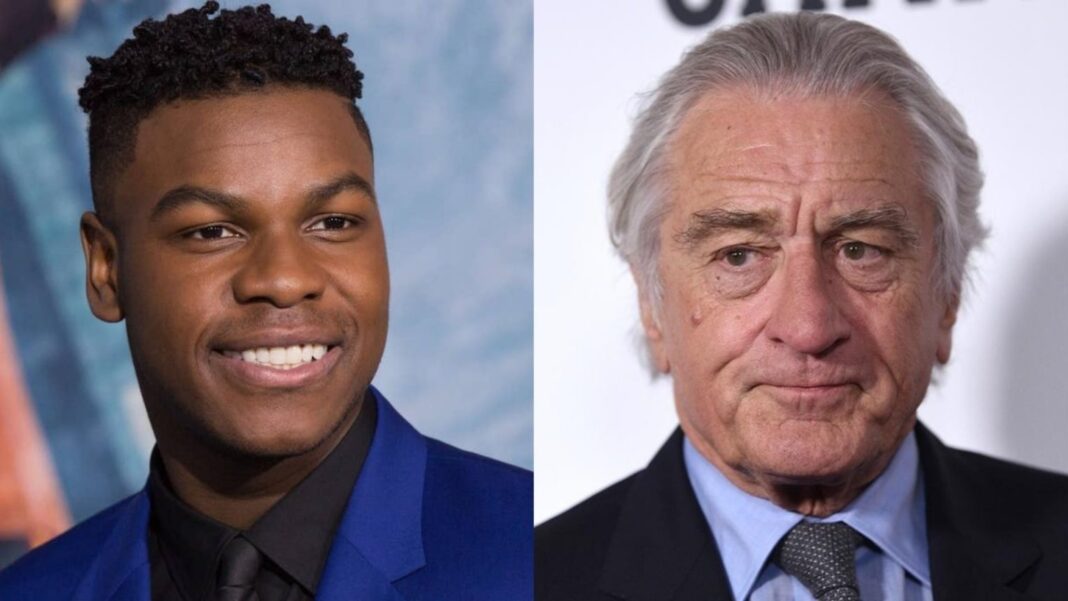 The entertainment business is getting back on its feet after a hiatus due to the pandemic. Many huge projects were held to a halt due to the lockdowns. There were many shows that got canceled due to the Covid-19 Pandemic. The streaming platforms benefitted but they were also struggling to bring in new shows.

“The Formula,” is an upcoming movie and the makers of the film have signed two-times Oscar-winning actors Robert De Niro and Star Wars Alumni John Boyega. The duo will play the lead for the heist thriller. Not much has been revealed about the project and this post will focus on all the details regarding the film. 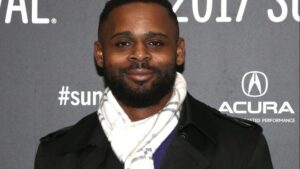 Deadline revealed the latest news and updates on The Formula. Gerard McMurray will be directing the movie and has previously directed the 2018’s The First Purge and 2017’s Burning Sands. He will be directing the Netflix Original film “The Formula” as well. The show stars John Boyega and Robert Di Nero in the lead roles. McMurray will be the scriptwriter of the film and will be producing it as well.

Read more: It’s a Sin: Plot, Cast, Release Date And All You Need To Know

The plot of “The Formula” will be revolving around the Formula 1 driver. His life changes when he is forced to work as a Getaway driver. He works as a driver to save his only family left. The studios have not revealed any details about the film. The movie is still in the early stages and the two big stars have been signed as the lead cast in the film.

What To Expect From “The Formula”?

He will be leaving the Star Wars franchise because he feels that the franchise didn’t give his character much importance. The Star Wars Franchise made Boyega a huge star, but the actor has already proved his acting skills in his debut film “Attack The Block”.  John Boyega is also working on some other projects currently. He is working with Jamie Foxx on the upcoming sci-fi comedy “They Cloned Tyrone” which is directed by Juel Taylor. When the filming of the film will be completed he will be joining the team of Netflix’s “The Formula.