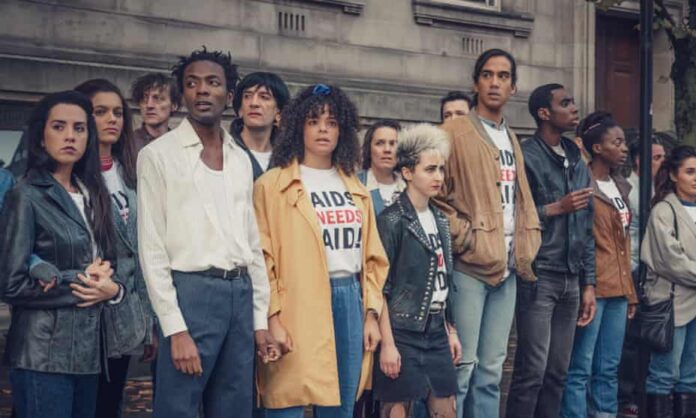 The platform also released a variety of Max Originals. One of the most anticipated shows to arrive on the platform is Russell T Davies’s It’s A Sin. The official trailer of the film has been released and takes us back to the 80s where we witness the AIDS crisis.

HBO Max’s “It’s A Sin,” made its debut on Channel 4 in the UK, and will be releasing in the US on HBO Max. The show follows the story of three gay men, Ritchie, Roscoe, and Colin, who move to London to find love and joy.

HBO Max has released an Official Trailer for It’s A Sin. The trailer introduces us to the three main boys Ritchie Roscoe and Colin. The three 18-year-old gay boys are searching for joy and love in life. They are seen moving to London in the 1980s.

The boys find love and joy and fulfill their burning desire. The show is set in the 80s London and the three boys become friends with some new boys who are infected by aids. None of the main characters believe in the disease until it starts to threaten them and their loved ones. The boys stand up and fight for themselves. 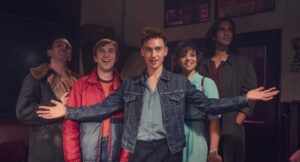 According to the official plot of the show is set in 1981 and follows the story of the three stranger gay boys Ritchie, Roscoe, and Colin. The boys are 18 and move to London to find love, joy, and ambitions.

They walk into a virus and as each year passes by the disease turns into a potential threat to the world. It terrorizes the world. The three main characters fight against the disease and stand up for each other and their loved ones.

The story of “Its A Sin” is about love, families, and friends. All three boys come together and fight the epidemic and also fight against the prejudice that gay men face. The show showcases some brilliant examples of friendship and also focuses on complex families.

“It’s A Sin” has a brilliant cast and includes popular actors like:

“It’s A Sin” will be releasing in the USA on HBO Max. The first episode of the show will stream on 18 February 2021. The show has already released in the UK on Channel 4 on 22 January 2021. It’s A Sin received a great response in the UK and now it is expected that the viewers from the USA and other parts of the world will also appreciate the series as well.