The Best Upcoming Video Games of 2020 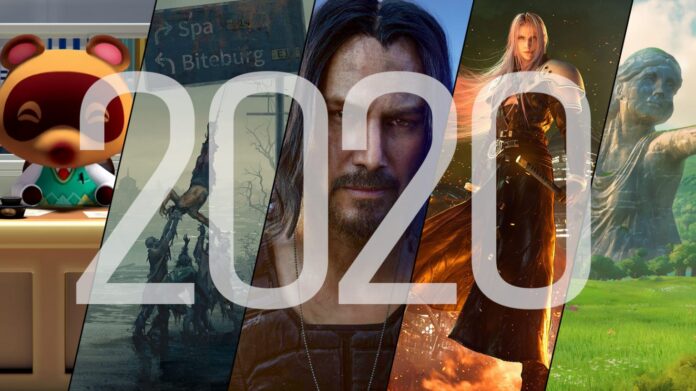 Are you a professional gamer and are looking forward to the new games that will be releasing in 2020? If that is the case then we will be listing down some of the best upcoming video games that will be coming out soon to give an entertaining time to the gamers. Many big game development companies will be releasing their games in 2020. There is no shortage of reasons to get excited about these upcoming games as they will be exciting and fun. The games will give you a groundbreaking experience. 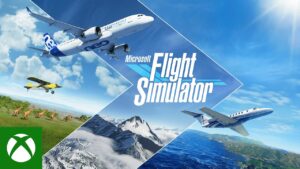 The slight simulator game will be coming out in 2020. The most anticipated game of 2020 is being awaited by the fans of Microsoft Flight Simulator. The footage of the flights used in the game seems so real that you might mistake it with a real flight. The real-life world is captured in detail and the whole scene looks so original and real. The players will play pilots and will be able to land on any destination in the world. 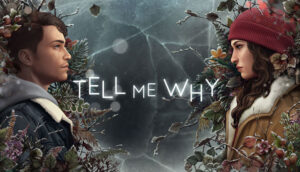 Tell Me Why is an adventure narrative game that follows the life of estranged twins Alyson and Tylor who have just met. The twins have a special bond and they are always by each other’s side. The twins bond together and solve the mystery behind their troubled past. The game explores the idea of memory and the twins are intriguing. The game will be releasing in the summers and three chapters will release. The story will unfold in three chapters and you will be able to make choices and shape the story of the twins. 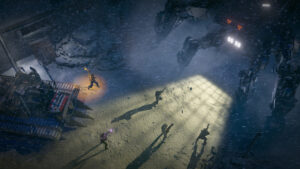 The gamers will be able to enjoy a story-driven experience while they play Wasteland. The third installment of the game will be releasing soon with new features. The choices you make in the game will open more choices for you or close all the doors to explore the game. The game is for smart gamers and you might have to use your brain to beat the levels. The interesting game can be played solo or with a group of friends. The characters in the game will be fully voiced and the game will also include a dialogue system. 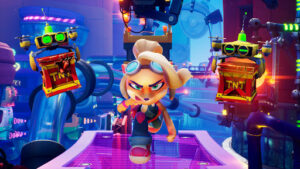 The game features Crash and his sister Coco. The players will be able to play as the leading protagonists’ brothers and sisters. The adventures that will come your way will be challenging and you might the help of your friends to beat the levels. Part 4 will be coming out with new features and will be even more exciting than the previous seasons. 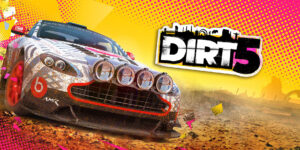 The off-road driving game Dirt 5 will give an even extreme experience to gamers than ever before. The tracks are set in New York, China, Greece, and other remote areas. The flour player split-screen modes will make the game even more exciting. The players will also be able to be a part of the global online battles. You can compete with players from all over the globe. The game can also be played in a nonlinear format so it is up to you to choose the format.