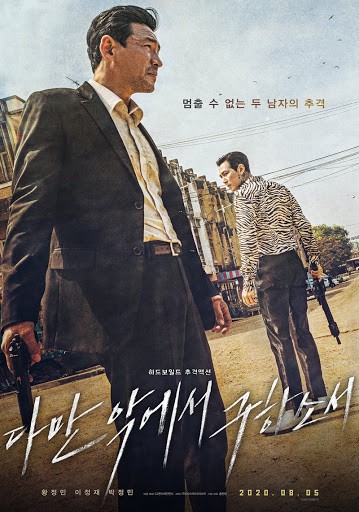 Deliver us from evil is a South Korean film which has been making a mark at the box-office and also getting a lot of appreciation from the moviegoers. It has been one day since the movie has released and it has already passed 2 million at the box office and that too during the pandemic. The film is appreciated because of its novel concept, fast-paced, and great performances from all the actors. The Korean Film Council had given an official statement according to which Deliver us from Evil has surpassed 2 million in a matter of two days. The movie was released on 5th August and it has become the fastest ever movie to reach this mark in a few days.

Has Deliver us from Evil broken Train to Busan record? 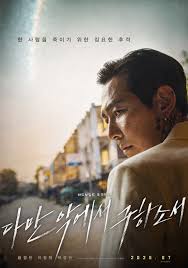 Who is in the cast of Deliver us from Evil?

The cast of Deliver us from Evil is very talented and they all have given very good performances. You should watch the film as their performances are not to be most but the concept of the movie is also outstanding. Recently the cast of the series posted their gratitude to fans for making the movie instant success. Lee Jung and Park Jung thanked fans on their twitter and they also wrote handwritten posters to share messages for everyone. During the pandemic threat, people went to the cinema and watched their film tells a lot about how well the film and performances are. The name of the cast is as follows:

What is the plot and release date of Deliver us from Evil? 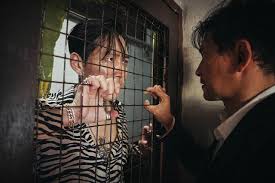 Deliver Us from Evil was released on 5th August and since then making a lot of records. Let’s wait and see what will be the final numbers at the box office. The story of the film revolves around a man who goes hunting for a kidnapping case in Thailand. He is joined by Ray who is a contract killer and his brother has been killed so he wants to take revenge from the killer. The film has been shot extensively in Thailand and the locations are pretty good and they go well with the theme.

The film has many twists and there are surprising subplots that will surprise the audience from time to time. Nowadays K-dramas and films are very popular and they are being watched all over the world. Do try out this movie and entertain yourself in this boring period of lockdown. 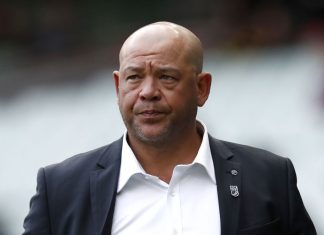 Ayesha - May 16, 2022
Former Australia cricketer and the World Cup winner Andrew Symonds died in a car crash on Saturday night. The 46-year-old was the only passenger...