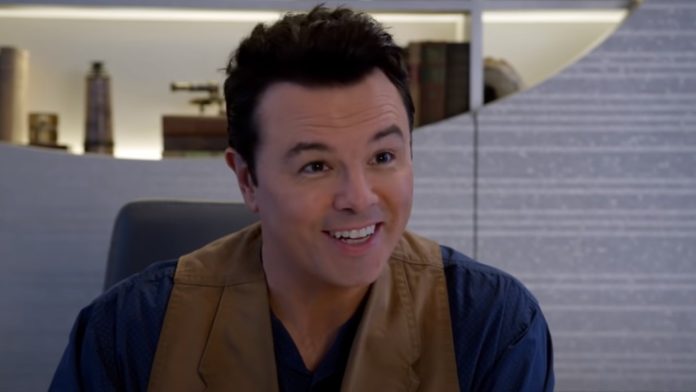 Everyone is eagerly waiting for Peacock’s upcoming series that is based on Seth MacFarlane’s popular TED film franchise. It revolves around a talking teddy bear and has an interesting plot. The creators have been looking for an apt cast and it seems their efforts are turning fruitful. They have assembled most of the cast members already. Seth McFarlane is curious to know the response on this series when it comes out. Here are more details regarding Ted TV series:

Contents show
1 Seth MacFarlane Talks About Ted TV Series
2 Who is in the Cast? 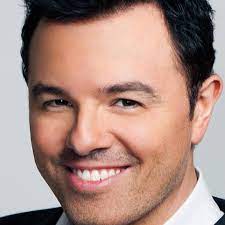 The creator of Family Guy Seth MacFarlane is the director and co-writer of both TED films and series. He is not sure what the demand from the audience will be or how it will actually turn out. However finding the process of mapping out this show is already very rewarding. Here is what he has to say:

“Ted, which is taking up a lot of my time right now, is a prequel, taking place in 1993,” comments Seth. “It centers around the period pretty shortly after Ted became kind of washed up, and he’s now living outside Boston with John and his family, and he’s forced to kind of make his way through high school.

So it’s a piece of Ted’s life in between what you saw in the opening titles of the movie and in the opening montage, and where we find him with Mark Wahlberg that’s a part of that story we haven’t told yet.” He further adds the following:

“Whether people still have an appetite for Ted remains to be seen. It’s a very specific kind of comedy, but we are allowing it to be what it is.” However, in the creative process, MacFarlane adds that the story developing is “a pretty ripe area to draw from.”

Who is in the Cast? 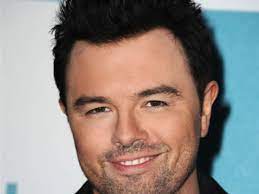 Peacock is coming up with exciting and entertaining shows. In addition to the MacFarlane they are will bring many other series and movies. As the upcoming show will have a regular series it has got a talented lineup of artists. The list include

Seth will co-direct and co-show run while producing all the episodes. If this isn’t enough Modern Family’s Paul Corrigan and Brad Walsh will be teaming up with the team. The TED films are already a franchise but whether they have the same popularity as before is yet to be seen.

The film version has been quite popular where Mark Wahlberg played the adult version of John Bennett.  We hope that the cast of this series turn out to be bigger and better than before. Many people now wonder if this teenage will be able to match up with Mark’s performance or not. If you are looking for more updates keep checking this space!