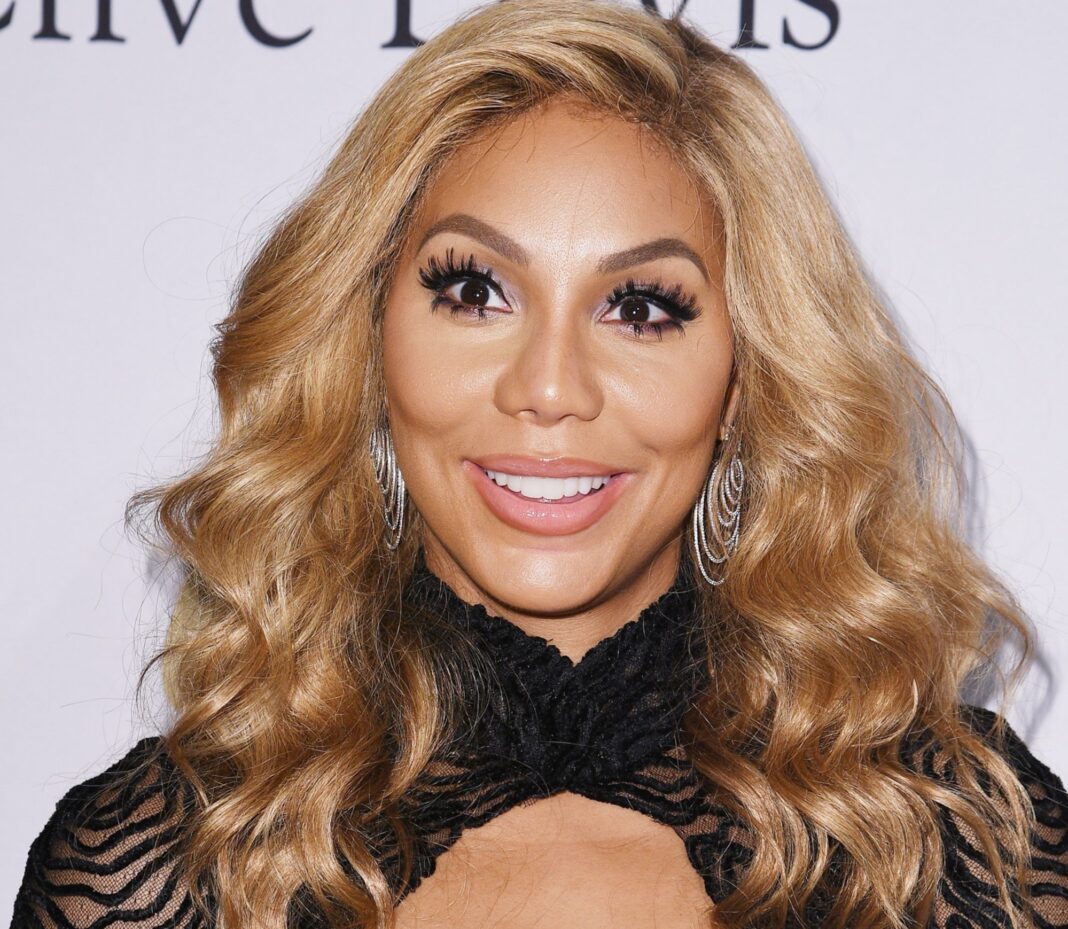 Tamar Braxton who is a famous singer and television personality was rushed to a nearby hospital in Los Angeles. On Thursday night it was apparent that she tried to commit suicide but was saved as she was rushed to the hospital soon after. People and her fans can now feel at ease as she has gotten her stable signs back. She was found unconscious by her boyfriends in the apartment at 10:45 pm and he called up the cops to save her.

According to reports she had been drinking a lot and there was an unknown prescription of some drugs as well. If sources are to be believed Tamar tried to commit suicide but thankfully her life has been saved. When the police took over the case they realized that she has overdosed and it was declared as an emergency. Possible investigations have still been going on and further reports are being considered.

Tamar Braxton: What went wrong with the famous celebrity? 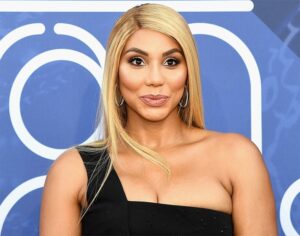 Tamar Braxton and Adefeso host a show together on YouTube which is known as Coupled and Quarantined and it is scheduled to air online every Thursday. Many fans were worried when they saw that there has been no new update on her YouTube channel. They all were astonished to see the message posted on her channel which stated that today’s show will be canceled as Tamar is not feeling well. The channel person stated that a good lineup was expected for today’s show but sadly it has been postponed. Although it stuck in everyone’s mind that something isn’t right but we couldn’t really think why this is happening.

Her channel spokesperson also promised that the next episode on her channel will be bigger and better. Tamar Braxton is the sister of the famous singer Toni Braxton and she is a seven-time Grammy award winner. The reason for her unconsciousness was pills along with alcohol consumption and according to a statement from her close contacts, she was very down and had an emotional day. Recently Tamar Braxton was not happy with how the Braxton family values show was shaping up and she wanted to get rid of it as soon as possible.

She thought that being a part of this show is not fair and if you watch her interview which was given to Blast earlier you will realize how she feels. The production however was stopped due to coronavirus but it seems that she is not out of the show yet. She has been preparing for her own YouTube channel content for a long time now and this is why people have been following her regularly. You can catch up with the trailer of her own reality television show which is named Get Ya Life which will be releasing very soon.

Read More: Find Me in Your Memory: Plot, Cast, Release Date, and All Other Updates

The YouTube content she is bringing from her house nowadays doesn’t need to go to the studio so all will be well. Tamar Braxton belongs to a famous family and all her sisters including Toni, Traci, Towanda, and Trina are their names. She has also received many Emmy nominations and has been co-hosting many reality television shows and all the sisters have been working together in another reality television show called Braxton Family Values.