Find Me in Your Memory: Plot, Cast, Release Date and All Other Updates 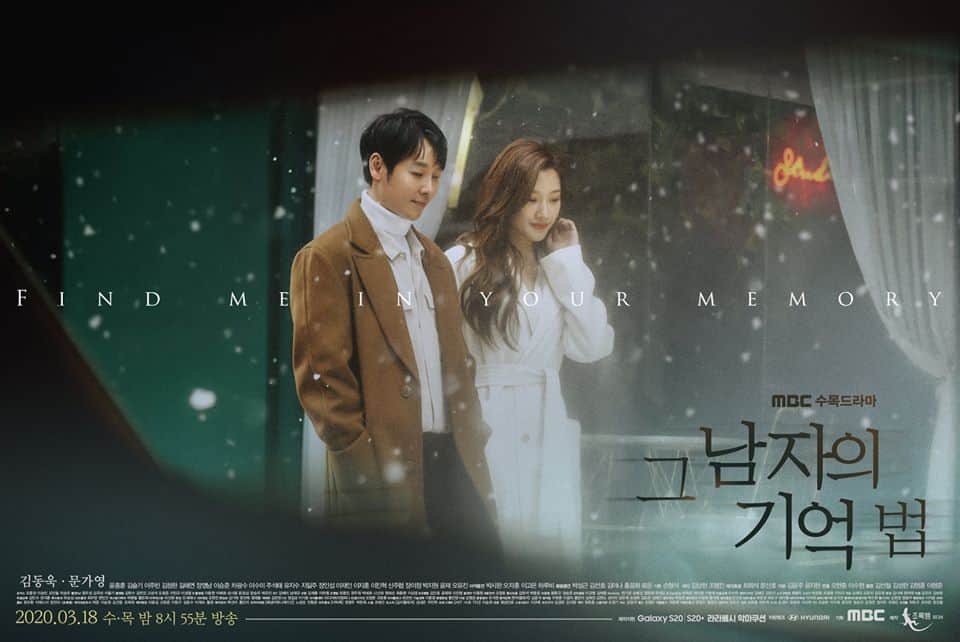 Find me in your memory is a South Korean romantic drama. The 2020 drama series managed to achieve average ratings in South Korea but was well appreciated by the online audience. The drama aired on MBC and aired 16 episodes. The drama series has soothing soundtracks and background scores. If you haven’t heard of the drama before then this post might add another super entertaining Korean drama to your watch list. If you are a regular viewer of Korean dramas and have already watched it then you can recommend this post to your friends. Read on below to know all the details about Find me in your memory.

Find me in your Memory: What is the plot of the drama? 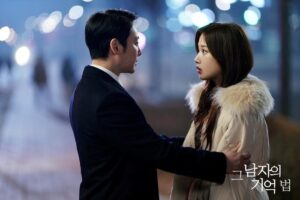 The drama is an emotional love story between a man and a woman who are struggling in their lives. The man works as an announcer at a broadcasting station and the woman is a top actress. Lee Jung Hoon suffers from a health condition called hyperthymesia which is s state when a person remembers each and every moment of his life. He had a bad past and he struggles every moment as he remembers all the pain and sorrows that he has suffered in his past. The girl on the other hand has forgotten everything about her past life and doesn’t remember what she has gone through in the past. The couple has a fated encounter and they continue to get close until they become inseparable.

Read more: The Bold Type: Cast, Plot, Last Episode and Everything You Need To Know

Find Me in Your Memory: Review

Find Me In Your Memory is an emotional ride and highlights the life of two young people with a troubled past and present. The show portrays a beautiful love bond between two people who end up becoming healers for each other. The drama series had many beautiful moments where the lead couple shared their life with each other. The drama stars Moon Ga Young and Kim Dong Wook in the lead roles. Both the actors have done justice to their characters and the onscreen couple had blazing chemistry. The passionate and heart touching love story will melt your heart away. It might not be the right drama for people who love fast-paced dramas. It has a slow-paced storyline and the plot doesn’t have much to tell. Many episodes are dragged and wouldn’t have much to offer for the people who love action-packed and fast-paced dramas.

Who is in the cast of Find Me In Your Memory? 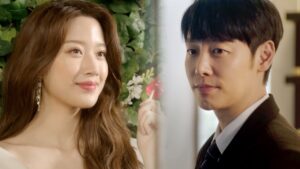 Find Me In Your Memory includes some of the most talented Korea actors. The cast includes the following actors:

What is the release date of Find Me In Your Memory?

The first episode of Find Me In Your Memory aired on March 18, 2020. The last episode of the drama series has already been aired on May 13, 2020. You can catch up with all the episodes on Rakuten Viki websites, dramacool, and kissasian.ch.