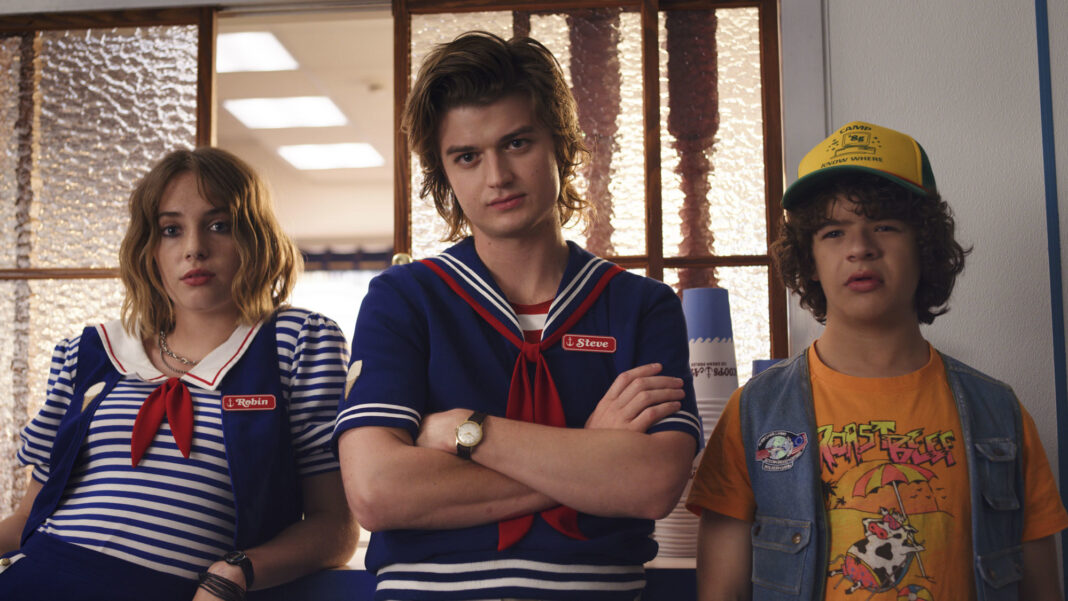 Stranger things are one of the most popular series in recent times. It has successfully completed three seasons and looking at the popularity Netflix is bringing season four. It is one of the most anticipated production that Netflix has right now. The show is produced by the Duffer brothers and the filming has begun a few months ago. A steady stream of new information about the cast and plot is coming in. All the fans are desperate to find out what will happen in the story. They are also anxious to know when fantasy action drama will come out. Finn Wolfhard is a popular actor who plays Mike Wheeler in the series. According to him, it may take some more time for the series to release. Let’s get to know more details about the series.

What will be the plot of stranger things season 4? 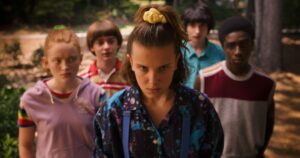 Fans will be happy to know that even when there is no official synopsis yet, there is a lot of news coming in. Season four is going to be darker than the previous three seasons. Joe Keery has revealed that season four will be very scary. David Harbour revealed the journey of Hooper will be painted in a bit of a darker palette. There are many pictures coming out from the set and the trailer is also giving a hint about the story. The trailer appears to be creepy that gives scary vibes. The direction and story are top-notch and we can expect a roller coaster ride this time around.

Who is in the cast of stranger things season 4? 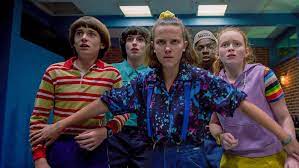 The series will never be the same without the colorful and larger-than-life cast. They have done well in the previous seasons and you can expect them to perform well this time. From the scenes photos, we can witness that the cast is having a lot of fun together. You can expect them all to be back on your screens once again. Here is the cast list below:

When will stranger things season 4 release?

The release date of Stranger Things season 4 is not announced yet. It isn’t surprising, as the shooting has just begun. There is no definite release date and we cannot predict when it will come out. However, according to the latest updates, fans can expect it to release in 2022. Season four will be bigger and better than the previous seasons. We all cannot wait for the series but in the meantime, you can watch something else to kill your boredom. This is what the executive producer Shawn Levy has to say:

“The pandemic definitely massively delayed shooting and therefore the launch of our current season four. But it impacted very positively by allowing the Duffer brothers, for the first time ever, to write the entire season before we shoot it and to have time to rewrite in a way that they rarely had before so the quality of these screenplays is exceptional, maybe better than ever.”