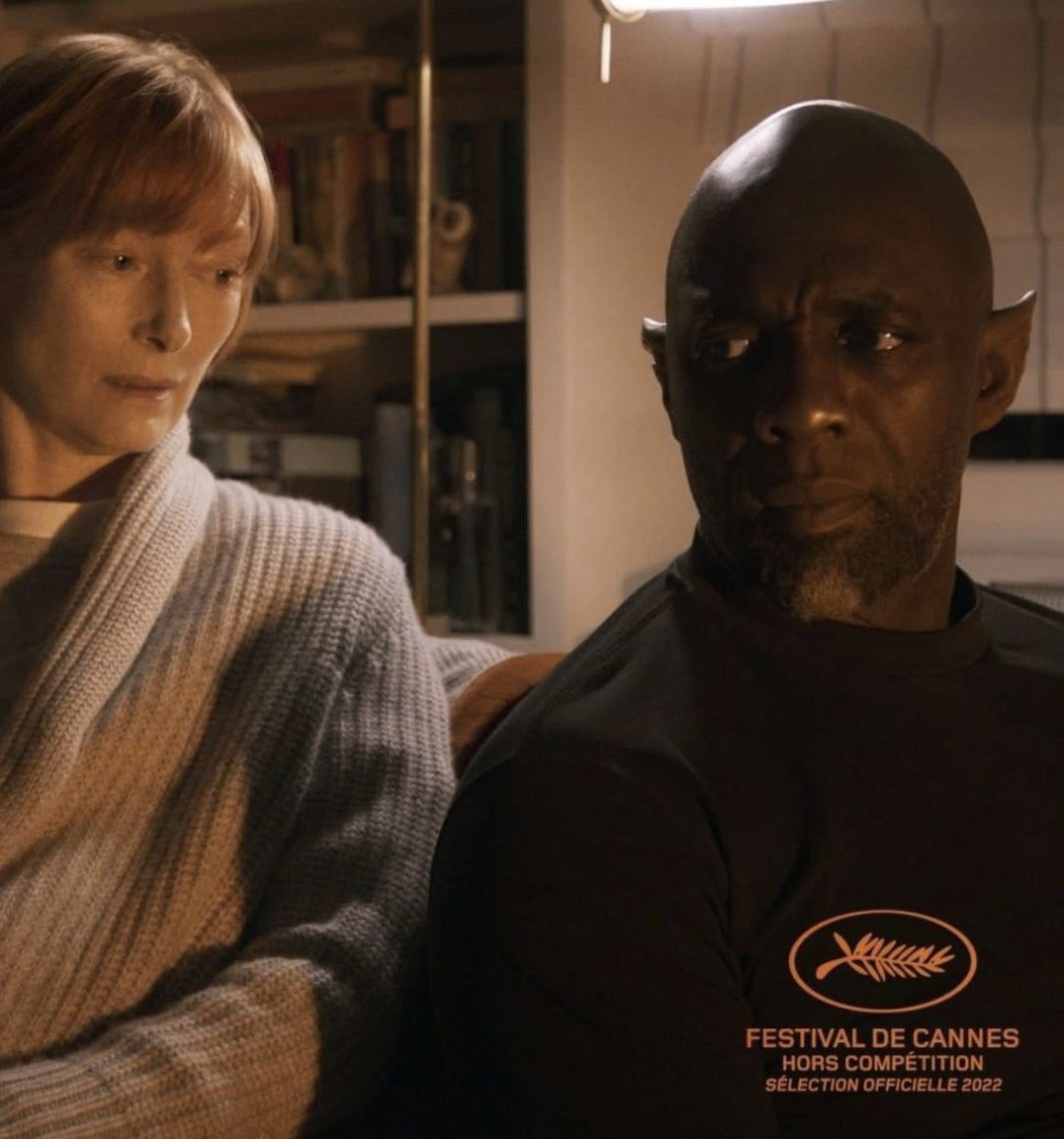 MGM has released the first trailer for ‘Three Thousand Years of Longing’ from filmmaker George Miller (Mad Max). This anticipated film is an adaption of A.S. Byatt’s 1994 short story “The Djinn in the Nightingale’s Eye’’. Many movie lovers are waiting for this movie and it has become one of the most anticipated movies this summer. The creators of the film have revealed that it will hit the theaters very soon. With a new trailer out now, we can expect the movie to be exciting and entertaining. Here is more to this story: 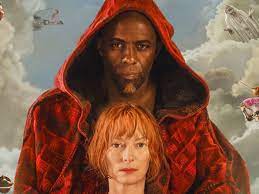 Three Thousand years of Longing is set to premier on August 31st. The clip released by the makers is more like the first look of the movie. Until this point, all the details regarding the movie didn’t exist. The only thing we know is that it features Tilda Swinton (Isle of Dogs) with Idris Elba.

If we take a closer look at the trailer it reveals an insight into the story. Swinton portrays Alithea Binnie who is a lonely scholar. While on a trip to Istanbul she accidently summons a djinn (Elba). The djinn (Elba) offers her three wishes in exchange of his freedom. As we can see Binnie in the trailer saying, it is most likely apply to the movie.  “There is no story about wishing that is not a cautionary tale.”

What Can We Expect From Three Thousand Years Of Longing? 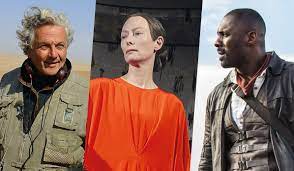 The concept of three thousand years of longing was revealed back in 2018. It is an ambitious epic and planned very well by the makers. This film is based on the concept of ‘’The Djinn in the Nightingale’s Eye’’.

After all these years the same ambition is seen in the trailer. You get to see a separate visual along with audio psychedelic grooves. The wild special effects are appealing while the easy sense of humor is another exciting factor. If you already a fan of A.S. Byatt’s 1994 short story, you will enjoy this movie even more. As the makers are putting in a lot of effort, they want the movie to succeed.

Who is in the cast of Three Thousand Years of Longing?

The cast of Three thousand years of longing is very talented. In addition to Swinton and Elba the cast includes a big variety of stars. Three Thousand Years of Longing is directed, co-produced, and co-written by George Miller and his daughter, Augusta Gore. Here is a list of the actors working in the movie: