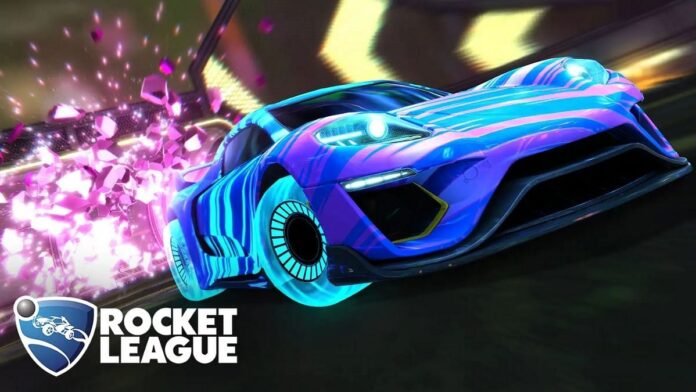 Your wait is finally over! Rocket League Season 4 release is around the corner. If you have been waiting for the new installment to release for a long time, then you have got some reasons to be happy. Psyonix will be launching the latest season of the Rocket League on August 11, 2021. that they will launch The game will be releasing for gaming consoles and PC. The players can enjoy the video game in a few days’ time. 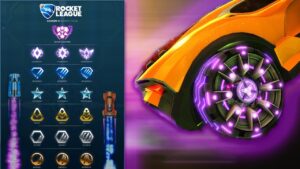 With the release of every new season of Rocket League the developers have introduced some new features. The gamers have been engaged in the game for the previous 3 seasons because of the latest features the game has to offer. This time around the Rocket League Season 4 will be launching with some new additions as well. This new season will be featuring new Rocket Pass, Arena, Limited Time Modes (LTMs), Tournaments additions, and much more.

The players can explore the wild west as it will be a part of the theme of the game for this season. Nothing can compare to fighting in a red rock desert. Rocket League Season 4 will allow the players to fight in the middle of the blazing hot sun. The players will just have chainlink fencing around them. Get ready to play one of the most challenging games that you have ever played in your life. 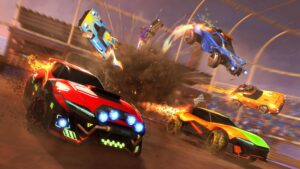 The players will be awarded a new Outlaw car and 70+ Tiers. You will get your hands on the unique items. These items will only be available for players who unlock Rocket Pass Premium.

The new Deadeye Canyon Arena will be offered to the standard Playlists and it will go live as season 4 launches.

2v2 Heatseeker will be featured on August 12. Speed Demon, an LTM will be awarded to the gamers. This combines mutators and will control the speed of Boomer Ball. The wild bounces of the ball, demos on contact, and a fast respawn timer will be releasing on August 19. The game will also be featured with many more latest additions that include: Spring Loaded, the Rumble Private Matches. All this will be released later this month.

The players will experience the daily schedule of Competitive Tournaments and it will expand in every region.

Season 4 will feature a new Audio Setting. The players can turn off the copyright-protected music and can use it for streaming and videos.