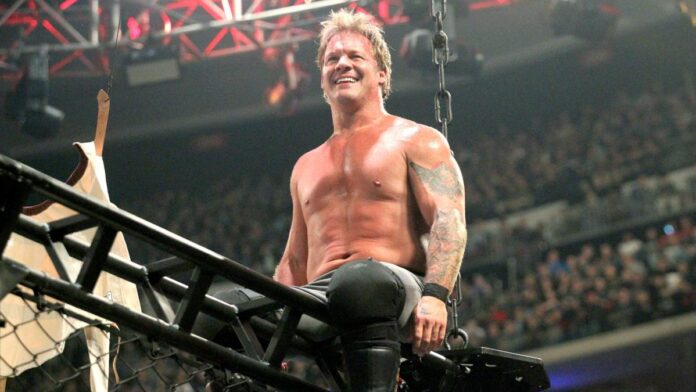 Many wrestling stars and officials are shocked as every day a new wrestling star is released from WWE. Each one of them is giving their comment on WWE release in their own ways. Fans get short of breath every time they get the news about the release of any wrestling star. They have a fear that this time their favorite wrestling star maybe in the list. The news of various releases have also reached the AEW star Chris Jericho. He has his own ways to state what he feels about this current situation. Here are more details regarding this story and how Lana is also making a comeback plan: 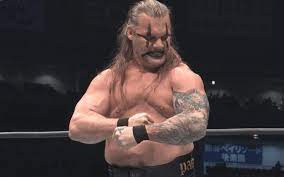 It seems that Chris Jericho has its own style when it comes to commenting on the latest releases at WWE. Surprisingly he has taken a jab at WWE this Friday that seems entertaining for few. It has been few day since many news portals confirmed that WWE is releasing dozen NXT Superstars. Chris has an interesting post on twitter revealing that he considers AEW as a suitable pro wrestling company for fans and artists. The performers can do their best while staying under this company. Here is what the following tweet says:

‘’I think now more than ever it’s obvious, – @AEW is the best pro wrestling company in the world today! Both for fans …and especially for performers. Nothing can stop us now!’’  This news is trending on twitter and even the wrestling fans are reacting to this story. Recently Bronson Reed, Bobby Fish, Mercedes Martinez and many others artists are released from WWE. There is no doubt that the company has been under a lot of criticism but they are doing it for the budget cuts. Let’s see how many stars will be releasing in the next few months. 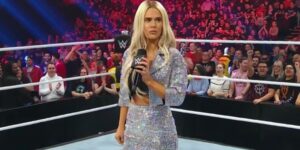 Fans are in for a great surprise as the Former WWE Superstar Lana (CJ Perry) is planning to come back to WWE. She plans to have an impressive post WWE appearance in October. The news is confirmed that she is all set to appear at the Legends of Ring convention in Iselin, New Jersey. The event will be taking place on June 2nd and many other participants are expected to join. Lana has given good performances and impressed her fans and critics alike.

It is not surprising that she has been a part of WWE since 2013 while her 90 day non-complete clause will expire on 31st August.  Even in the last month Lana is expected to be a part of ‘The surreal Life ‘’ on VH1. Fans will be happy to know that the show is interesting and the premier will happen very soon. You can enjoy watching this reality show this fall as it has got all the elements to impress. However the legends of the Ring event that is about to take place is the center of attention for now.