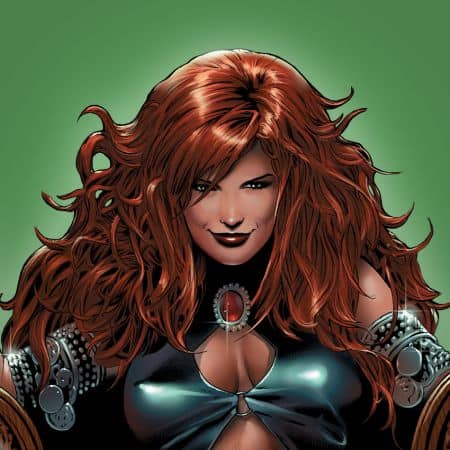 Here is all you need to know about The Spider-Man new Villain Queen Goblin. 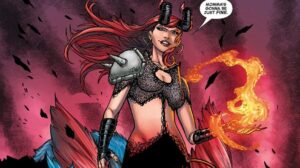 After Peter Parker was wounded in a critical fight, his counterpart Ben Reilly picked up the mantle of Spider-Man. The newly-christened Spider-Man Beyond will come across many of Peter’s greatest villains. This will include the Kraven the Hunter and Morbius. The wall-crawler will be coming out to surprise the audience.

A series of teaser images provided by Marvel has signaled the arrival of an all-new Goblin. The new villain will be highlighting the past and will be the incarnations of Green Goblin, Hobgoblin, and the Red Goblin. The official images revealed by the makers read,

“First, the originally brought tragedy… then, the pretender brought chaos… after that, the symbiote brought carnage… now, all hail their queen,” The Queen Goblin art has been designed by Art Adams and Alejandro Sanchez.

When will Queen Goblin appear in Spider-Man?

The character will be a major thorn in Spidey’s side and will come in months to come. The designers of the Queen Goblin have created the Queen Goblin. The executive editor Nick Lowe said,

“Queen Goblin was one of the coolest ideas from our BEYOND story summit,” while adding “All of the writers were riffing on the concept and character and when Pat Gleason dug in on the design we all LOST it. You aren’t going to believe this newest addition to Spidey’s rogue’s gallery!” 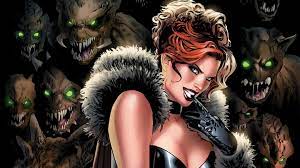 The fans of Spider-Man can expect to see the Queen Goblin coming into Spidey’s life. Her true identity remains a mystery. In the past, Peter Parker has fought against the female Goblin-themed villain. The villains in the past had connections to his own life. Lilly Hollister was Peter’s friend and was the fiancé of Green Goblin.

Over the years, she plagued both Harry and Peter, and also gave birth to Harry’s child. She fought alongside the original Green Goblin Norman Osborn. She also ditched the Goblin theme and managed to become the Queen Cat. She copied the motif o Spider Man’s ex-Black Cat.

The writer Chip Zdarsky and artist Marco Checcetto acclaimed run on Daredevil, and have expanded the war against all superheroes, including Spidey. They will be using criminal and political power. He will be building up an army of villains, which will include Spider-Man’s own frequent foes like Doctor Octopus.