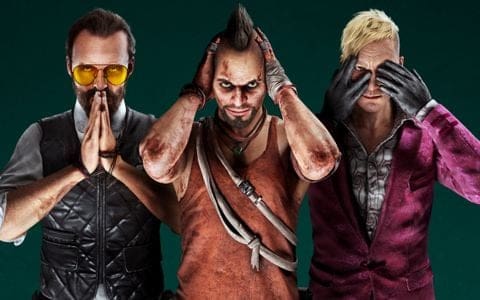 Fry Cry 6 DLC content will be called Vaas: Insanity. It will be coming sooner than expected. The fans can expect to get new content for Fry 6 soon. The video game will be coming out with its new DLC content on November 16th. The company has promoted the DLC before the game is set to be released. 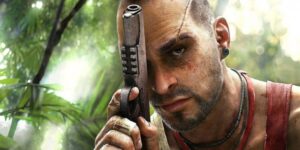 The Players will embody Vaas, who will be the iconic villain from Far Cry 3. The character will be played by Michael Mando (Better Call Saul). He is reprising his role in a brand-new experience which is inspired by the roguelike genre. The players will be starting nothing more than a pistol and will be able to defend themselves.

The players will need to find new weapons and will be unlocking the power-ups to become stronger. The players will become deeper into the depths of Vaas’ psyche. The latest game will become more intense. The storytelling of Vaas: Insanity will provide a unique opportunity and will get better with personal demons, and motivations.

Fry Cry 6 new version will be upgraded by Ubisoft Toronto.  Far Cry 6 is an open-world first-person shooter game that will plunge the players into the heart of a modern-day guerrilla revolution. The game will be set on the island of Yara. President Antón Castillo vows to restore his nation. The former glory will be returned and the son Diego will follow in his footsteps. The paradise comes at a cost and will enrich the country.

This means that subjugating those who don’t follow his vision will be featured in the video game. The Players will take up the cause and will liberate Yara as Dani Rojas A local Yaran and military dropout will try to escape Yara and will end up joining the revolutionary group. As Dani, the players will experience the adrenaline and will encounter guerrilla combat. The Far Cry style, will be most creative this time.