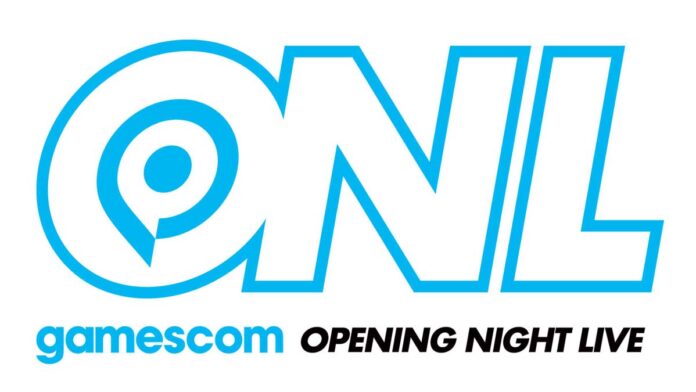 Nowadays a lot of people are interested in playing video games and this summer was expected to bring out a lot of interesting games for all the gaming lovers. Geoff Keighley has revealed it in a press conference with the opening night live and it has been kicked off in annual Gamescom extravaganza. During the last few months, there have been trailers, gameplay demos, and interviews of people regarding the same.

In short, this month has been a busy one with news coming out about the video games. It seems like Opening night live has decided to give the viewers a pleasant surprise. They are offering people a blast from the past. Let us take a look at the sequels that are coming from popular franchises with a lot of meaningful developments. 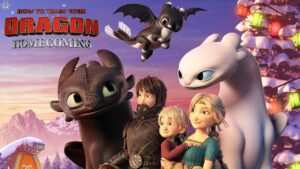 A new Dragon game is on the horizon and it has been six years since Inquisition and the new installment is coming back with a lot of thrill and development. The new game named Dragon 4 has already been shaping up at BioWare. There is no footage of the game out as yet because the game is still in its initial stages. The concept of the game is going to be very interesting and there will be meaningful characters like Dorian and Isabelle. It seems they have already become a popular choice among game players.

Sam and Max: This time it is Virtual 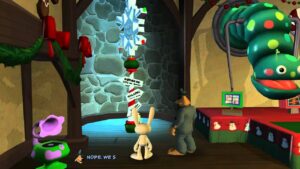 One of the most important and prominent throwbacks of the night is the return of Sam and Max. The comic book duo made their video game debut in 1993 and the game named Sam and Max hit the road is still very popular. The young players of today must also be familiar with Sam and Max Beyond time and space. You will not be surprised to know that the game had a wonderful theme while the rabbit and dog detectives were presented in the realm of 3D.

The new game is being developed by HappyGiant.There are a lot of monsters and other deadly elements in the game while the cheeky jokes will bring a smile on your face. The VR headsets are set to launch in 2021 but there has been no specific platform that has been introduced as yet. Hopefully, the game works and it will nurture the demand for new and old players alike. 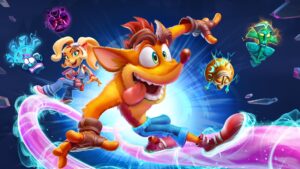 Crash Bandicoot 4: It’s about time is a new game and that is on the way to entice all the gaming lovers. There are a lot of hidden items and the players will have to find it and they will move from one room to the other and the players will be transported into unique puzzle rooms of all time. The first part of Crash Bandicoot first came out in 1996 and the events from the particular era have been shown beautifully. 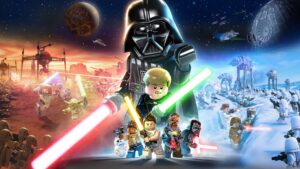 The LEGO Star Wars has been launched in 2005 and it features three console generations. It seems that the ultimate version of those classic games is going to blend well with the new themes. It is the very first game that has followed the story of the film Star Wars and players will be enticed with the gameplay. It will feature a lot of the next generation of consoles and the LEGO bricks are visually appealing too.