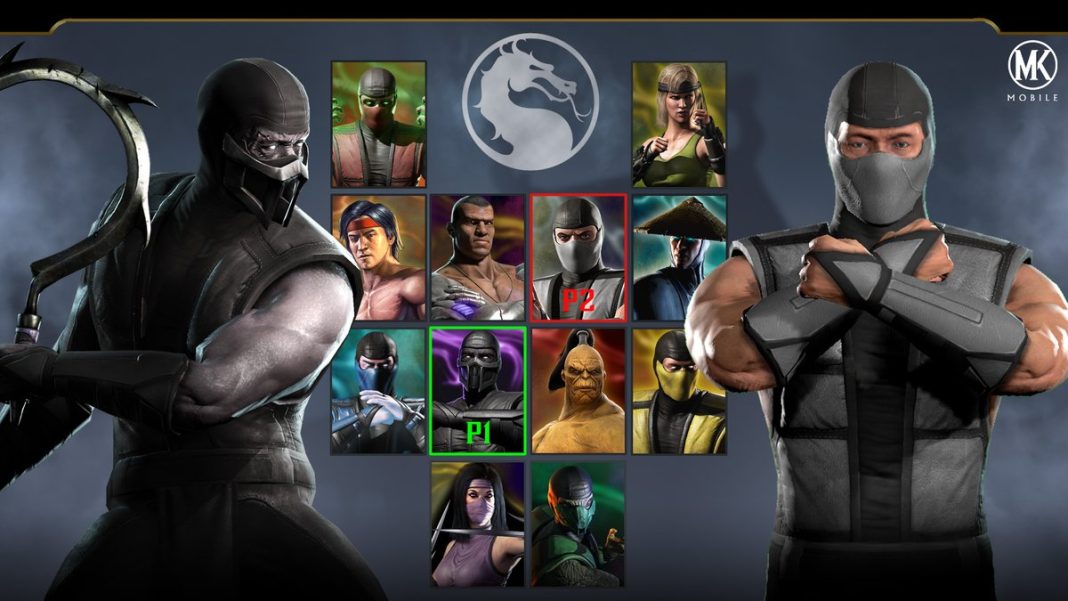 NetherRealm Studios has released a set of new winter updates for the mobile versions of Injustice 2 and Mortal Kombat Mobile. The new updates include the big addition for MKM. The fans will be getting a new MK11 version of Sindel. The Injustice 2 addition will be a holiday event and will feature Mr. Freeze. If you are waiting for the winter updates for both of these mobile games then read the post below to find out more about it. 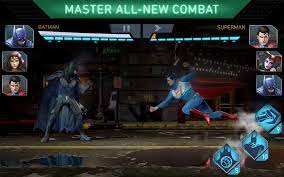 This update will be available now for a limited time. The new Dark Queen’s Tower will be set in the past during the Edenian war. This is when the Outworld invaded Edenia. You will have no time to choose sides and must fight off both Edenians and Outworlders if you want to survive. Kombatants will be able to earn new Dark Queen’s Tower Equipment cards and the players who reach the top will receive a Diamond Character. You will also get the chance at MK11 Rain.

Diamond variants of Mileena and Jax will not come with mobile Brutalities. You can Crush your enemy’s skull and can use the Mileena’s Tele-Splat finisher. The players will also be able to blast their foes into the air with Jax’s bazooka. You can unlock these battle-ending moves through the Dark Queen’s Tower.

Players will now be able to get hold of the kollection faster by using sliders. They will be able to upgrade Characters and will be able to make Special Attacks for several levels at once. The players can choose to display their Characters’ health status. You can use the option of Health Points or a percentage of Max Health.

Read More: All You Need To Know About Gotham Knight Series Coming Up At CW

In December, Mr. Freeze will be joining the roster as a new Legendary character in the mobile version of Injustice 2. This frigid fighter will deal with the additional damage and will fight against the Frozen opponents. Mr. Freeze and his Legendary teammates will be allowed to hit their enemies multiple times before Freezing them.

Mr. Freeze will feature some old acquaintances and will awaken his army from cryostasis. They will be able to steal resources and will cure his beloved wife, Nora. The plan that he will follow will be reckless and will put many lives at risk. You will be given the charge to save Gotham before he starts to freeze the city and the people living in it. The players who complete the event will get the chance to earn a 3-Star Mr. Freeze as a special reward. 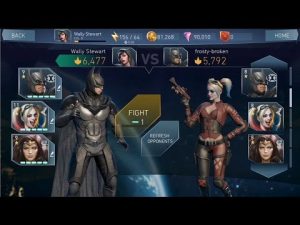 The new Cryo Artifacts will allow the players to take down Mr. Freeze. They will also be given the charge to team up with the Cryo Bosses during the On Ice Event. The players will become immune to Freeze and will get the chance to wear the new Polar Slippers. You will also get the chance to apply Snowstorm and will be equipped with the new Freeze Grenade.

Mr. Freeze’s Holiday Redemption Calendar will be packed with an assortment of surprises. The fans will be able to log in to redeem a free player gift every 24 hours. This offer will be valid for ten days straight.