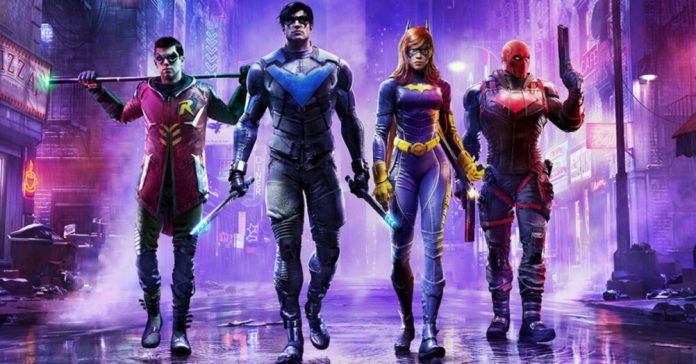 CW knows how to catch the pulse of their audience. They are bringing a lot of television series that are heavily inspired by DC comics. It seems that with Gotham Knight series it is going to get even bigger and better. CW is currently working on this series and will want to surprise the audiences with something innovative. This series follows the story of Bruce Wayne’s son as he teams up with the children of Batman villains. It took a turn after the murder of Batman. Here is all you need to know about Gotham Knight series:

What is the plot of Gotham Knight series? 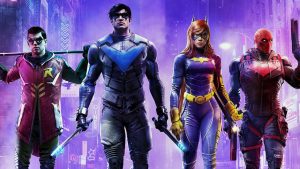 The Gotham knight series is created by Batwoman writers named Chad Fiveash, James Stoteraux and Natalie Abrams. Even though this series is not a spin off and is not connected to the Warner Bros games project but is still given this title. The official storyline of the series introduced by the makers states the following:

“In the wake of Bruce Wayne’s murder, his rebellious adopted son forges an unlikely alliance with the children of Batman’s enemies when they are all framed for killing the Caped Crusader. And as the city’s most wanted criminals, this renegade band of misfits must fight to clear their names.

But in a Gotham with no Dark Knight to protect it, the city descends into the most dangerous it’s ever been. However, hope comes from the most unexpected places as this team of mismatched fugitives will become its next generation of saviors.”

Who is in the cast of Gotham Knight series? Gotham Knights will be produced by Warner Bros Television and Berlanti Productions. The cast will be prominent and aims to give a wonderful performance. Although not many details are given to the audience but a lot of things seem interesting. Batman has got a whole team of his adopted sons. They include Dick Grayson, Jason Todd, and Tim Drake along with a biological son, Damien Wayne. The intro of this series clearly states that he is an adopted son. However DC is known for giving their heroes distinctive live-action faces.

All these characters are currently seen in the Titan series that is going on HBO Max. The season four of titans is also on the way. It is possible that Gotham Knights will be focusing more on the original characters.  The children of villains will be making a comeback but the cast is still not decided.  You will notice that the outline has a lot of similarities with the Marvel’s Runaways.

What is the release date of Gotham knight series?

The release date of Gotham Knight series is not official yet. It is assumed that the series will come out sometime in 2022. Fiveash, Stoteraux, and Abrams are working on the script while Fiveash and Stoteraux will serve as executive producers. The list of producers also include Greg Berlanti, Sarah Schechter, and David Madden of Berlanti Productions. Abrams is also one of the co- executive producers. Some of them have also worked on Batwoman before. 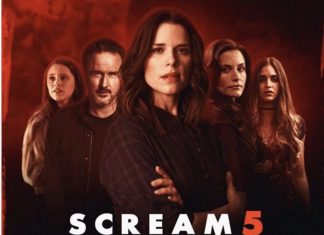 Bushra - January 16, 2022
All the fans have fallen in love with Scream and this is why it has become very successful. It’s just a matter of few...