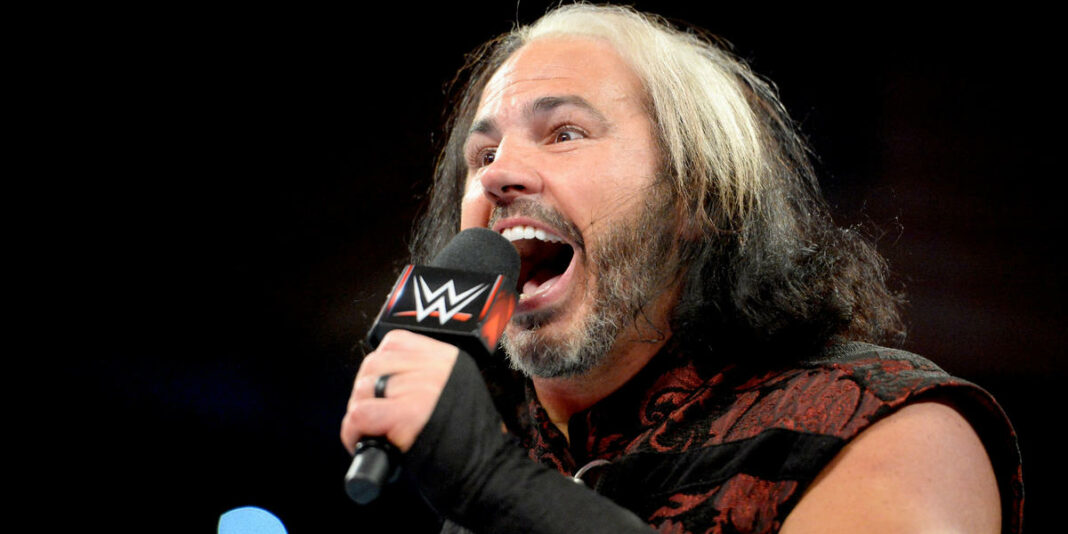 Triple H has recently taken over the creative control for WWE. It seems that many wrestling stars including fans are happy with this development. Matt Hardy who is a popular WWE star is delighted to see Triple H taking over WWE. It is a positive sign for the Pro Wresting as well.

If we talk about his older brother he is on an agreement with the AEW President Tony Khan. According to Matt everything is happening for a positive free agency in Pro Wrestling. He will be ready to welcome new opportunities for better competition and tournaments ahead. Here is more to this story:

AEW Is The New Home For Former WWE Talent 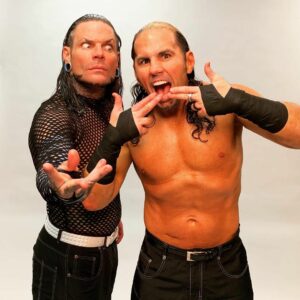 Tony Khan who is the president of AEW has made good changes to the company. It is obvious that AEW happens to be the new home for many former WWE stars. In a recent interview this is what Tony has to say:

“The challenge would be that I think we’re more likely to compete for the same wrestlers, because I think that our vision of wrestling is probably a bit closer together than with his predecessor’’.

Tony has recently talked about it on the “Superstar Crossover” podcast. He believes that with Triple H in charge pro wrestling can lead to more fan following and interest from everywhere. Whether it is WWE or AEW both have a lot of potential to entice any wrestling fan back into it. Many officials already believe that it will not be wrong to say that AEW is the new home to WWE talent. The list of wrestling stars include CM Punk, Chris Jericho, William Regal, Bryan Danielson and Sting.

If this isn’t enough Tony also believes that a lapsed fan will find major interest in seeing their favorite stars. They will be happy to see something special under a new wrestling spotlight on their television screen. It can certainly work in the favor of AEW. Matt Hardy believes that it will not be long before some of the most prominent AEW talents come back to WWE. There is no doubt Triple H is impressing one and all with his sincere efforts. 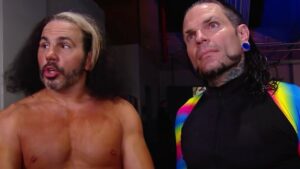 ‘Extreme Life with Matt Hardy’ is always very interesting for the wrestling fans. They get to listen to all the interesting insights from the man himself. In a recent episode of his show Matt gives his thoughts on Triple H. As we are already aware that Triple H has taken over the creative control of WWE, he is getting praises.

Triple H is now holding the WWE steering wheel as Vince McMahon has retired. Here is what Matt has to say about it:

“This deal with Triple H taking over WWE is a game-changer. On top of that, it also opens up the door for so many people to go back. “There’s so many more people who have a better relationship with Triple H than they did Vince.”

“Triple H has already been so much more accessible from the people that I’ve talked to there with the current experience. So it’s great. It’s a very good thing. I also think it’s going to make the competition of the industry healthier’’. Matt echoes the same sentiment that was previously shared by Tony Khan himself.

Matt reveals that he is ‘Team AEW’ and it may have a hefty roster. However this is by design and will be an effort to make each week different and better than before. This large pool of talent will help the growth of ‘Ring of Honor’ that is under the leadership of Tony. For now both Tony and Triple H are running two different platforms for the main stream promotions in wrestling. Moreover Matt sees positive outcomes in the future as well. Here is what he has to say:

“Triple H is much more tuned in to 2022 pro wrestling, much like Tony Khan is. So I think now you have two guys who really have the fingers on the pulse of pro wrestling. So I think that’s going to benefit everyone.”