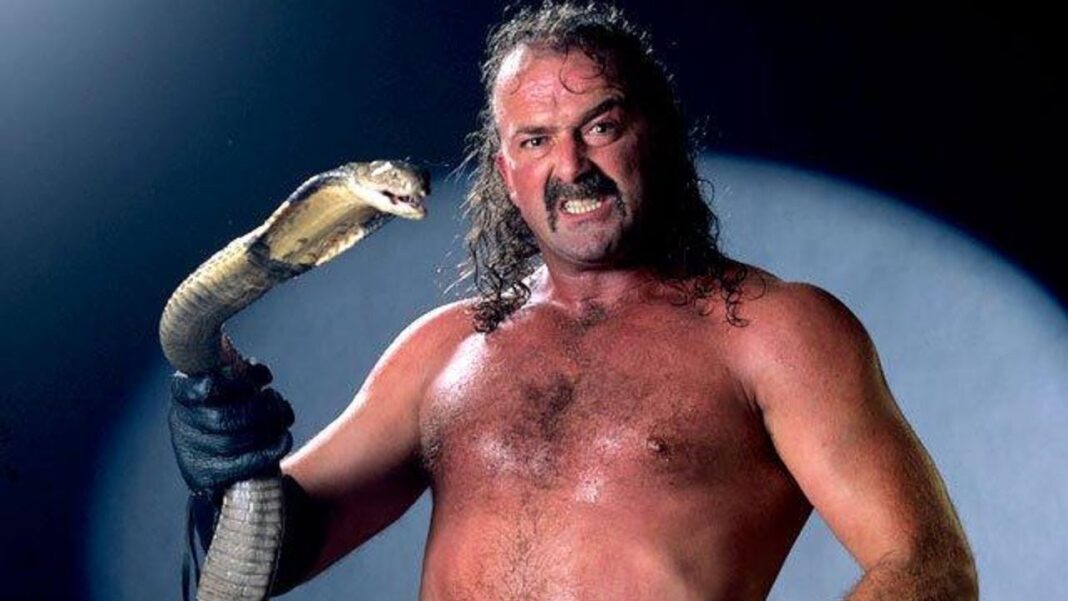 There’s exciting news coming, as everyone’s favorite Jake Roberts will be coming back to the company. He has announced it to the fans during an interview with Diamond Dallas Page. A big two-year deal with AEW is offered to him and he has grabbed the position finally. It is not surprising as his powerful performances are loved by one and all. When many wrestlers were released from WWE due to budget cuts fans have been very disappointed. Whenever their favorite wrestling star makes a comeback they feel more than happy. Here are more details from his interview so take a look below:

Contents show
1 Jake Roberts to resign with AEW
2 What will happen at AEW dynamite?

Jake Roberts to resign with AEW 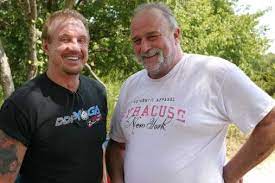 Jake Roberts is planning to come back to AEW with a two-year deal. Here are some bits from her interview:

What do you want me to do? I need notice so I can start setting up my stuff and he says, ‘Will you need to sign another piece of paper’ and I signed again and then after I signed it, I found out that it wasn’t for a year, it was for more than a year. It was for two years.

“He’s such a wonderful man and he gave me my love for wrestling back. It’s great to be a part of it so for me, I’ve taken on that job — not a job, a pleasure — to keep my eyes open and see people that are struggling and go to them and try to help them.”

What will happen at AEW dynamite? 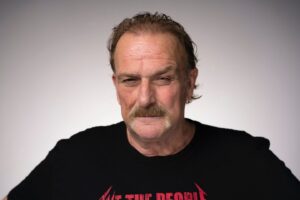 Roberts made his debut at AEW in March last year. At that time he confronted Cody Rhodes. He wanted Cody to let him know that his client (Lance Archer) is making a comeback to AEW. Since his debut, Jake Roberts has planned to stay with Archer and giving good performances. Many people are wondering what will happen at tonight’s Dynamite. There is a big lineup planned for the upcoming matches.

Fyter Fest will be taking on IWGP US Champion Jon Moxley in the upcoming Texas Deathmatch. As Jakes is also making a comeback to the company with a two-year deal we can expect many other intense matches. Jay White who has earlier been a part of Impact Slammiversasry will be back with something exciting. He is set to appear on Thursday’s episode of Impact that will air on AXS TV.

Kenny Omega’s post-match celebrations have been entertaining as Sami Callihan suffers a defeat. Mickie James will also appear with a new match against his opponent inside the ring. Fans already cannot hold their excitement as their favorites Jay white and Mickie James will appear in the next few matches.