“Kong Vs Godzilla” Synopsis Breaks The Internet With A Storm 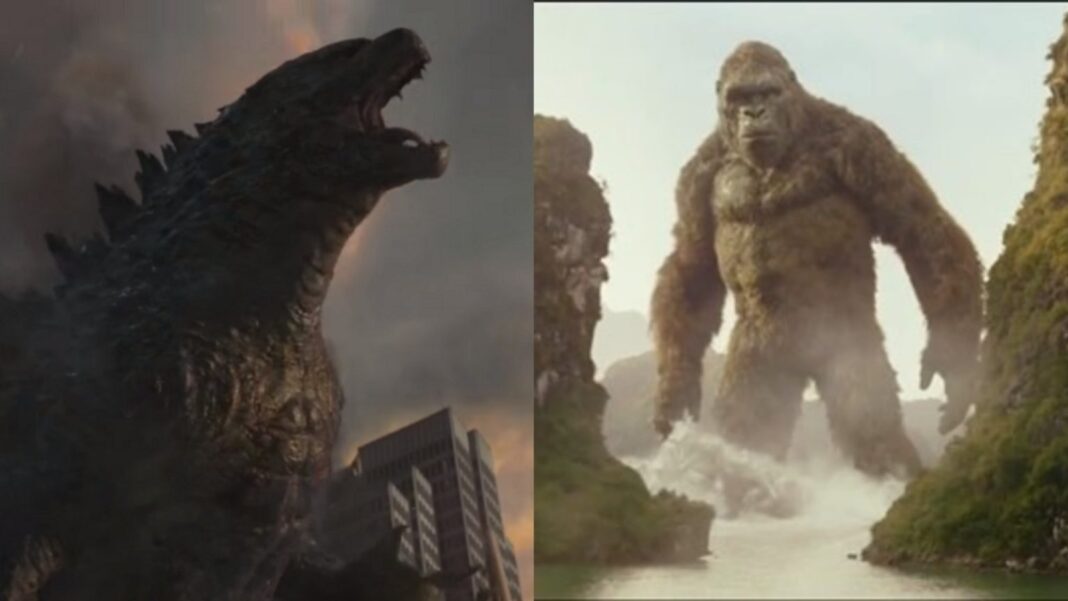 Godzilla franchise is very much and has been a major success in the entertainment industry. Marvel Studios have made a place in the era of cinema and the Godzilla franchise is one of the most successful franchises to date. The Japanese Kaiju with Godzilla (2014) received a positive response from the viewers.  The new universe of Godzilla has released three successful movies so far that is titled Kong: Skull Island (2017), and Godzilla: The King Of Monsters (2019). The scary monsters of the Godzilla franchise have unique backstories and myths and the quality animation has left the audience thrilled.

The commercial success of the MonsterVerse has convinced the makers of the franchise to come up with a new movie.  The makers are continuing their plans, and a brand new entry set will be released soon which is titled the Godzilla Vs. Kong. It has been scheduled to release on 21st of May 2021. The movie’s novelization has released a new synopsis and this will help you to answer a few questions about what you can expect from the coming monster battle.

The Official New Synopsis for “Godzilla vs. Kong” 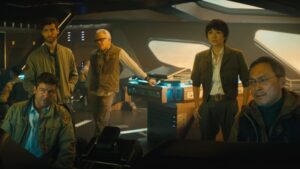 The synopsis of Godzilla vs. Kong has taken the fans of the franchise by surprise. There was recently a tweet from Kaiju News Outlet and the tweet revealed some information about the new monster mash movie. The synopsis has made the fans to find about the storyline and other details.

The new official novelization has revealed that the film will focus on how the human will be fighting for their existence as two dangerous monsters will be colliding. This will lead the world to a path of destruction. Humanity will co-exist with the monsters in this part. The official synopsis of the series is as follows:

“Humanity fights for its future as Godzilla and Kong embark on a path of destruction that will see the two most powerful forces of nature on the planet collide in an all-out war!”

When will Godzilla Vs. Kong release?

According to the reports Warner Bros. has revealed that Godzilla Vs. Kong will be releasing in theatres and HBO Max together on May 21, 2021. The Legendary Studios has financed the movie, and it didn’t work well between the makers and the company. Legendary Studios filed a lawsuit against Warner Bros. and now they are in between negotiations with Warner Bros. They are offering a $250 million payroll, which is almost the same as the rival Platform Netflix to get the streaming rights of Godzilla Vs. Kong.