Kkondae Intern: Cast, Plot, Release Date and All You Need To Know 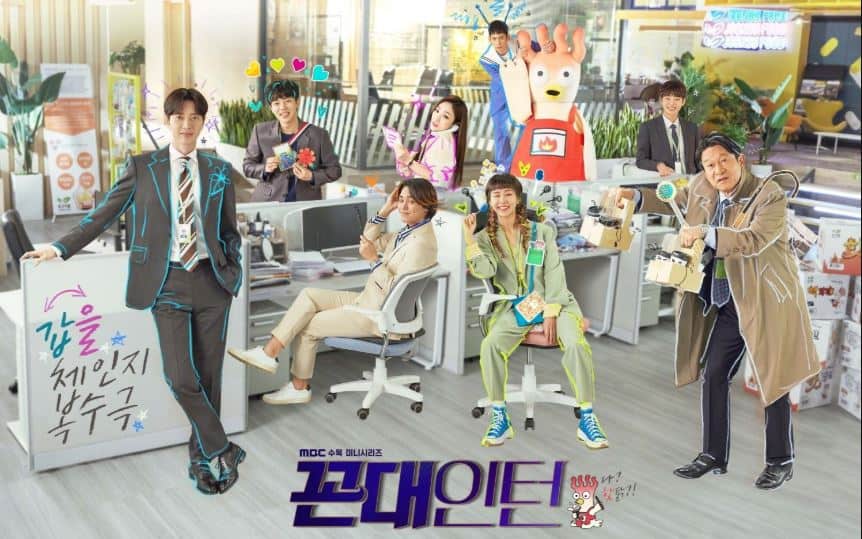 Kkondae Intern that is known as Old School intern in English is a South Korean drama. The old school refers to the term that is used by young Koreans for older people who are stuck on old traditions and values and citizens the young generation always. Kkondae Intern is great dramas if you want to get rid of your stress because it has a lot of comic moments that will give you’re a blasting time. This light-hearted comedy is all you need during this quarantine period and Kkondae Intern may become one of your favorites if you like dramas with an office setting. Let’s get to know more about this wonderful drama.

What is the plot of Kkondae Intern?

The drama is based on the character of a man who has suffered a lot at his last job. His boss was an old school person and didn’t like the way he carried the tasks at the job. He was mistreated and was super annoyed during that time due to his boss. The tables have now turned and now he works at the marketing department of Junsu Foods.

The 35-year-old man has now become successful and things take a wild turn when he finds out that his boss is now going to work under him as a senior age intern. The show is hilarious and comic and the interaction between the two main leads is entertaining for the audience.

Who is in the cast of Kkondae Intern? 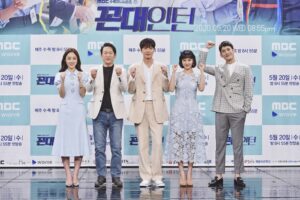 The cast of Kkondae Intern includes some of the most talented actors of South Korea. They are as follows:

Is Kkondae Intern a success in South Korea?

The drama received average to low ratings in South Korea. The drama aired on the MBC channel and according to the ratings achieved by most MBC shows the drama received average ratings. The South Korean younger generation might not have shown a lot of interest in the show as the drama criticized their attitude at work. The older generation on the other hand might not have liked how the old boss was treated by his ex-employee and current boss. The online response was also not that great and the return of Park Hae Jin to the Television dramas also didn’t save it.

What is the release date of Kkonde Intern?

Kkondae Interns has already been released on May 20, 2020. The drama will run for a total of 24 episodes and the audience will get to catch 2 episodes every Wednesday and Thursday. Each episode is 35 minutes each and airs at 21:00 Korean time. It airs on MBC and the local fans can catch it on the channel. The drama is still ongoing and will be releasing its final episode on July 1.