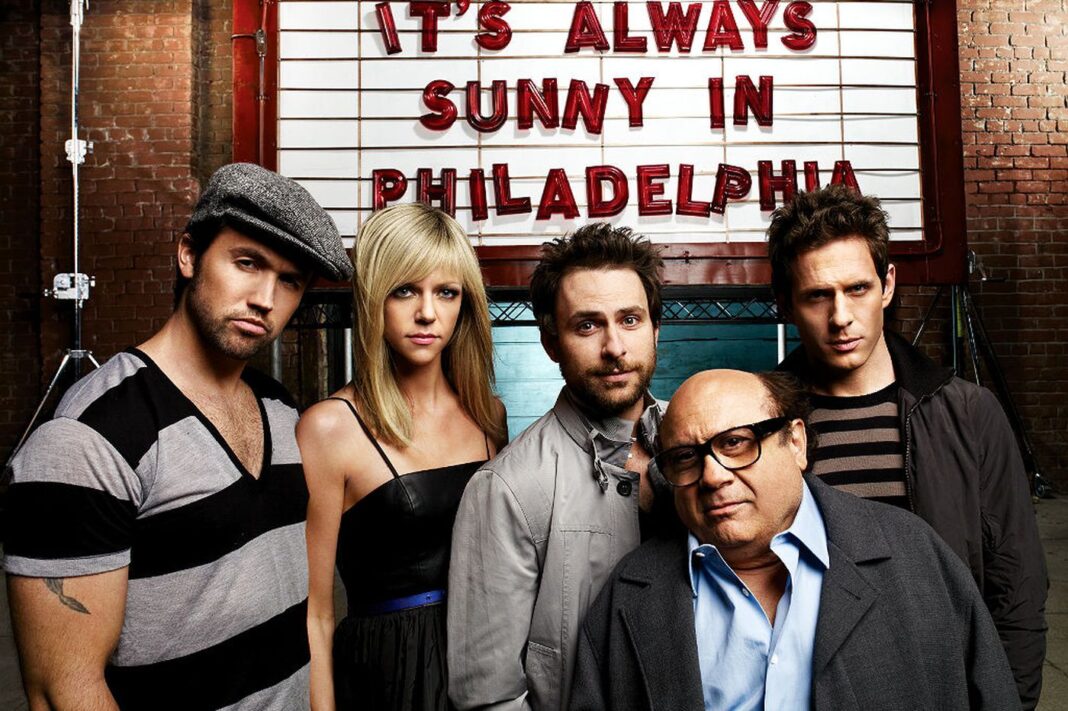 It’s Always Sunny in Philadelphia will be out with more new seasons and this has been announced by the makers recently. The Gang is not able to achieve much in their lives but the show is surely making headlines and has a strong fan base. The hit show has received a great response and this is why it will be coming back with four new seasons now. The fans are excited about this news and we will tell you more details about the upcoming seasons.

What is the latest news about It’s Always Sunny in Philadelphia?

The new seasons will have new and exciting stories and will surely be a treat for the fans. The fourteenth season of the series has concluded in November last year and the fifteenth season is going to premiere soon in 2021. The fans can join their favorite characters and can watch their journey unfolded for a long time as the eighteenth season of the show will continue till 2024!

What is the plot of It’s Always Sunny in Philadelphia? 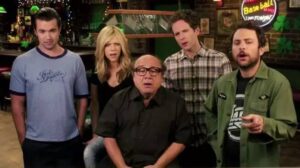 The series is about a group of friends who are narcissistic sociopathic. The group of friends includes Deandra, Charlie, Mac, Dennis, and Frank. The borderline psychos run an Irish bar in a locality of Philadelphia. Each friend is weird in their own way and shows signs of alcoholism, drug abuse, and psychopathy.

They spend their day planning to trip one another and hatch weird plans and schemes to beat each other. No matter how much they fight they reunite because they have unusual codependency.

Is It’s Always Sunny in Philadelphia a hit?

The show made its debut in 2005, and no one took it seriously. The show was made with a limited budget and was also not promoted well. However, the show was destined for glory. The brilliant cast and the unique storyline made the show a success and it is now one of the best-rated comedies on TV.

The fifteenth season was renewed earlier this year, and the show is now a record holder to become one of the longest-running comedy series. The fans are obsessed with The Gang and the star cast and the team are very happy with the response of the fans.

What is the star cast of It’s Always Sunny in Philadelphia?

Where can you stream It’s Always Sunny in Philadelphia?