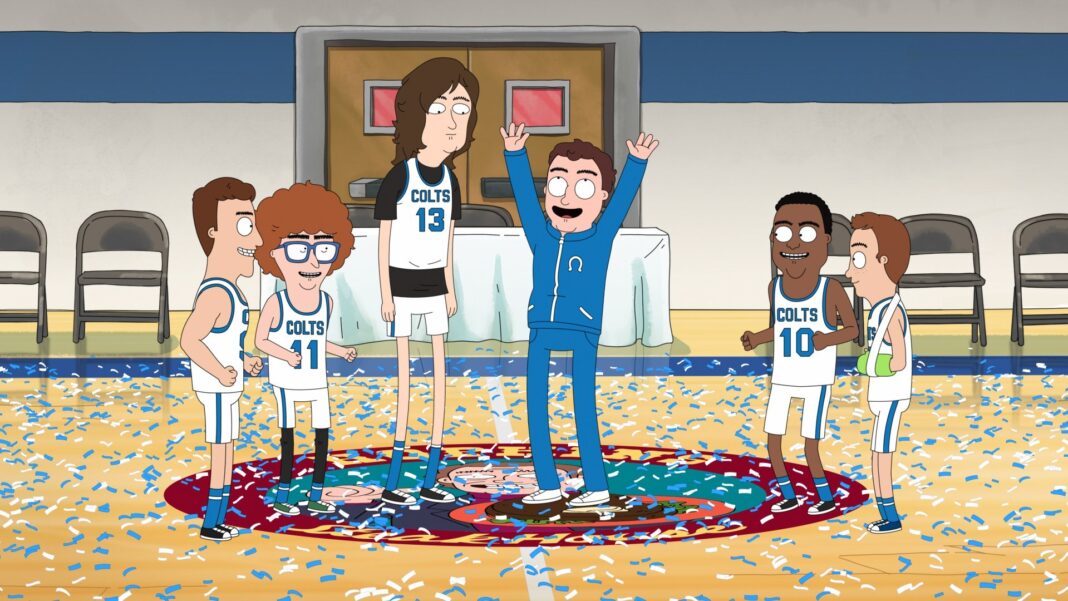 The TV show Hoops for Netflix hasn’t impressed the audience too much and it seems like Netflix is aware of that. The latest buzz is that Hoops will not be renewed for another season as the next season has been canceled. The TV show has not been able to impress the viewers and Netflix isn’t in the mood to renew the adult animation series.

Contents show
1 Who is the team behind Hoops?
2 Who is in the star cast of Hoops?
3 What is the plot of Hoops?
4 How was the response to Hoops?
5 About Hoops

Who is the team behind Hoops?

Hoops has been created by Ben Hoffman who is also a singer and a comedian.  The first season of Hoops made its debut in August 2020 and received lukewarm reviews. Netflix has canceled the second season of Hoops and it seems like the fans of the show will not see their favorite characters back with a new track anymore.

Who is in the star cast of Hoops?

What is the plot of Hoops? 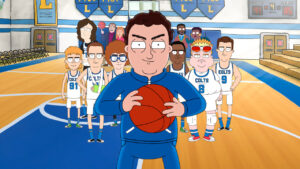 Hoops is the story of Ben Hopkins, who is vulgar and temperamental. He is a high school basketball coach and has an impression that he can make his lousy team efficient.  He also hopes that he will be promoted to the ‘big leagues’ and will change his life for the good.

His father, Barry, was a famous basketball player and now owns the Hopkins Steakhouse. His best friend, Ron, is also a basketball coach and is going out with his estranged wife, Shannon.

Ben Hopkins is an interesting animated character and though he can be vulgar at times he can also be competitive and fun. His character is also inspirational and he motivates you to do better with everything that you do.

How was the response to Hoops?

There are many people who praised the show because of its humor, but the profanity was not very much appreciated. Out of the latest releases on Netflix, Hoops is only one of those shows which have received mixed reviews. Some people have also been calling the show “unwatchable” and some feel that it is the funniest adult comedies that have ever been made.

Netflix hasn’t revealed its viewership statistics, but it has reported that many people did not watch the first season. There is news that there is a wide gap between the number of viewers and the budget of production and this is the major reason why the show has been canceled. There is no news of Hoops being produced for any other platform.

Hoops is a Netflix original series. The adult animation comedy is the story of Ben Hopkins and focuses on his life. He is a high school basketball coach and is arrogant and vulgar.  He wishes and aims to coach the ‘big leagues,’ and he feels that he can only make it possible if he turns around and trains his lousy high school team well. The show hasn’t received positive reviews and will not renew for another season.