Indian Matchmaking Review: Is It Good and Worth Watching? 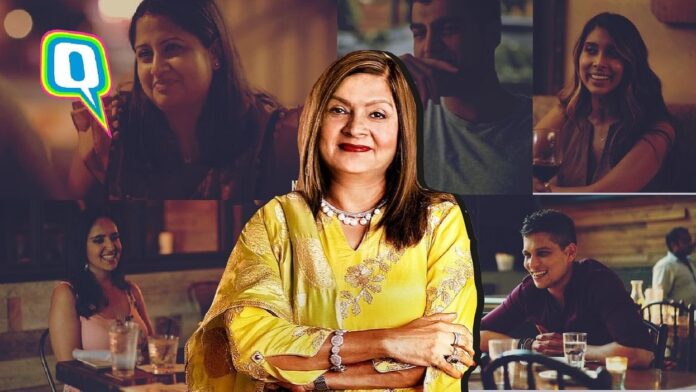 Indian Matchmaking is a reality television show web series that is soon coming out on Netflix. The show doesn’t have any fixed script or storyline as the show features all the spontaneous incidents. The series has been loved by people because it highlights the deep-rooted evils which people are facing in society. There are certain values or which governs Indian Americans and the elite class in India too.

The best thing about the show is Sima Taparia and she hails from Mumbai. She is the one that is going to symbolize the disturbing relatives or Indian Aunties who make a big deal out of nothing. They have a big business and that is to find suitable partners for the children that are in their family. The weird thing is that they don’t let the children know that they are finding partners for them and this something which is quite innovative or astonishing. In this post, we will discuss the Indian Matchmaking review, and is it any good or not.

A quick review of Indian Matchmaking 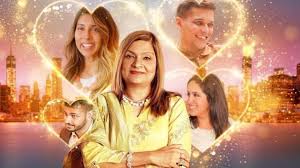 Indian Matchmaking is an entertaining show but it doesn’t seem fit for all types of watchers. Some may feel that it is frustrating or lack a bit of spine but aren’t reality television shows like that? People are usually worried that their children shouldn’t marry someone out of the cast and the family pressures take a toll on the health of children. Indian Youth has always been fighting against all such prejudices but will India really come out it is something to talk about.

Is Indian Matchmaking worth watching? 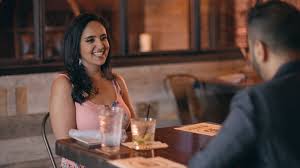 Indian Matchmaking is one such reality show which the Desi Indian audiences are going to love. The series revolves around a big-money business which is like Sima is looking for proposals for the children in their family. You will sympathize with the young men and women as they have to deal with such regressive ideas. The show preaches us that the India Youth should try hard and fight against such evils which are prevailing in the society. The superstitions that are shoved into the throats of people should have been out of society for long. Watching a reality show will be like a matter of your own choice and you can check out the synopsis or read the review here to make your decision.

What is the plot of Indian Matchmaking?

The plot of Indian Matchmaking revolves around a bunch of people that feature upper caste, rich Indians, and Indian Americans who are looking for suitable matches. The matchmaking process seems to be challenging and many times the characters are so frustrated that they just want to run away from these problems. Sima happens to be the owner of a matrimonial website and she deals with all the issues when it comes to arranged marriages.